Showing posts from October, 2010
Show all


Theme Song of the Month: October 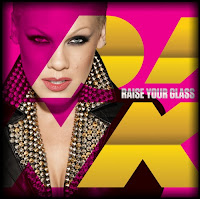 Coming to you courtesy of Pink... "Raise Your Glass" is her ode to underdogs everywhere (as well as marriage equality). The new single, off her upcoming greatest hits collection, also happens to be a catchy party-starter. Favorite part? It comes in at 2:05.
Post a Comment
Read more 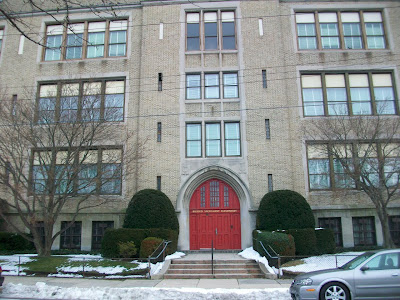 Back to the Future 's doing it. So are The Goonies . And Growing Pains just celebrated a similar milestone: 25 years. It appears that 1985 was a pretty great year. Among that year's other notable occurrences: The Golden Girls debuted on NBC, "We Are the World" dominated the pop charts, and yours truly entered kindergarten at Blessed Sacrament Elementary on Maple Avenue in New Rochelle, New York. 25 years ago I -- armed with a backpack, a plaid sweater vest and a hideous Dutch boy bowl cut -- began my full-time academic career at this private school which was located just a block away from the home my parents purchased one year later so that I could have a short and safe commute every day. My teacher, Miss Sullivan, was a perky-yet-tough brunette with a bob (and stature) that may have caused parents to confuse her with Olympic sweetheart Mary Lou Retton. She drove a navy blue Honda Civic CRX that she would park next to the hopscotch grid that was painted outside t
7 comments
Read more
More posts