Showing posts from February, 2009
Show all


Random Thought of the Week #7 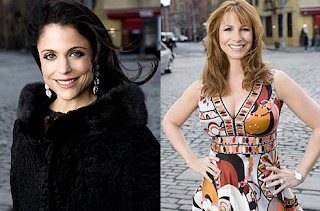 I would love to have lunch with these two: I'm just sayin'. H.P.M.
1 comment
Read more


That Little Thing Called The Oscars 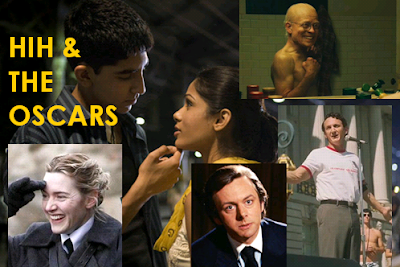 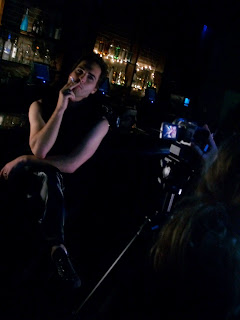 The time has come. Yours truly and Hot in Hollywood have teamed up for a joint production venture (the first of many, we hope), a short film that's about to hit a computer screen near you (We're still working on the title) and hopefully some festival circuits (fingers crossed). That's Head HIHer Michael Medico there, the director and star. We shot on location earlier this week at the cavernous Element in Hollywood. Fairly stress-free. No budget. Lots of rain (of all days in L.A.). Great crew. Delicious catering . You can check out more pics on Facebook and here . Stay tuned y'all. H.P.M.
1 comment
Read more 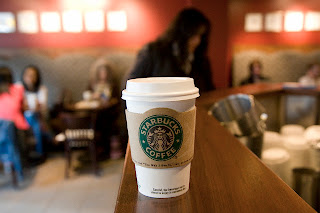 They're on every block in every major city you visit, just like McDonald's. Yet each Starbucks can be different, especially with the clientele that frequents each chain. I've had my fair share of these coffee stops in Los Angeles, including a fair share of run-ins with the eclectic individuals who can be found week after week lining up for exotically named cups of java... Starbucks on Santa Monica Boulevard in West Hollywood (next to the Ramada Inn): Known for its ample patio seating (allowing caffeine addicts to cruise and drool over the hardbodies that walk in an out of the 24-Hour Fitness gym across the street), this WeHo landmark is also perfect for a tall non-fat latte after brown-bagging some dinner at the Trader Joe's next door. Starbucks at Westwood and Olympic: Totally for on-the-go, Bluetooth-wearing production execs who work in Culver City or asshole suits who dominate the skyscrapers of Century City. One morning I ran into Jerry O'Connell there wh
Post a Comment
Read more


If U Seek Amy 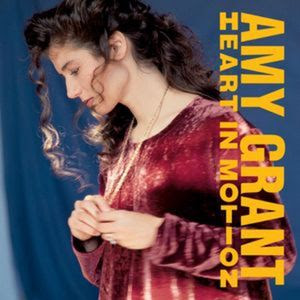 "Hear me speak what's on my mind...let me give this testimony." From 1992 through 1994 my taste in pop music was rather questionable. As I've once written before, my mix tape selections differed from those of my classmates at New Rochelle Catholic Elementary in the early 90s. During art class we were given the opportunity to bring in cassette tapes from home, a sort of play-and-tell to stimulate our artistic instincts with every papier-mache sculpture and watercolor portrait that would be graded by the yellow-toothed Mrs. Baron, a Woodstock alumna who was known to chain smoke the afternoons away in the faculty lounge. In the art room was a small, corner table on which sat a rinkydink, circa-1985 boombox next to a bunch of paint jars and brushes. It would blare bass-heavy singles from Dr. Dre, House of Pain, En Vogue and Nirvana. My musical contributions to the class were, to say the least, not as popular as the others. Among the cassette singles I had brought in:
7 comments
Read more
More posts