Showing posts from May, 2015
Show all


What Happened When I Attended An Amy Grant Concert 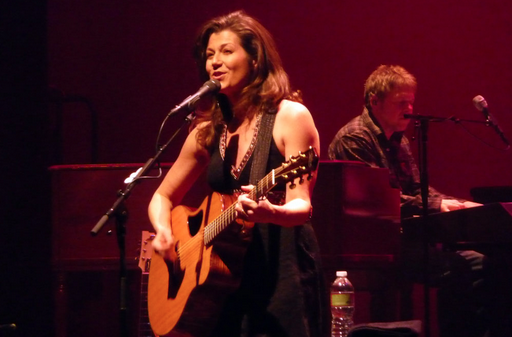 From the ages of 11 to 14, I was infatuated with Amy Grant. She was the very first pop artist I became actively obsessed with. (You can read about my detailed history with her HERE .) While many of my peers at the time were getting into grunge and hip-hop, I was fine listening to the little bubblegum pop that was available on Top 40 in the early 90s along with the adult-contemporary hits my mom would blare in her Pontiac 6000-LE. So when I was given the opportunity to attend and write about her concert at the La Mirada Theatre for the Performing Arts last weekend (just 20 miles south of Los Angeles), I took it with unadulterated excitement...and a little trepidation. Of course I didn't go alone. I brought along fellow Amy Grant fanatic (and fantastic YA novelist)  Aaron Hartzler , the only other person I know in the Greater Los Angeles Area who could appreciate this experience. I knew what I was getting myself into. Amy Grant is first and foremost known her for Christian
Post a Comment
Read more 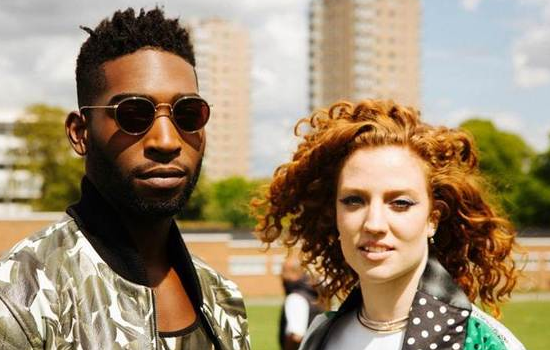 Since we're on the subject of all things 1995 (see my previous post), I'd like to direct your attention to Tinie Tempah and Jess Glynne's "Not Letting Go." This throwback jam has all the right moves and is giving me some major flashbacks. Just wait for Glynne's glorious chorus at :49. @TheFirstEcho
Post a Comment
Read more 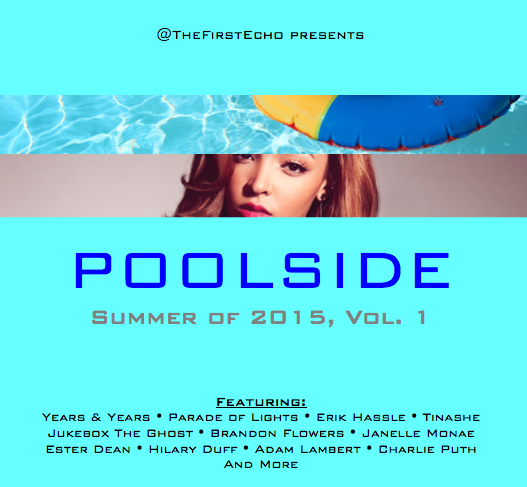 Before I jet off to the Outerbanks and Crystal Coast of North Carolina for the next four days, I leave you with the soundtrack that's helping me kick off what I hope will be another amazing and memorable summer. For a summer mix, I have to admit it's particularly dude-heavy. Years & Years, Erik Hassle, Brandon Flowers, and Jukebox The Ghost are just some of the gents kicking off this playlist. ( Sorry, pop divas, you've been shuffled to the bottom this time around .) Enjoy: @TheFirstEcho
Post a Comment
Read more 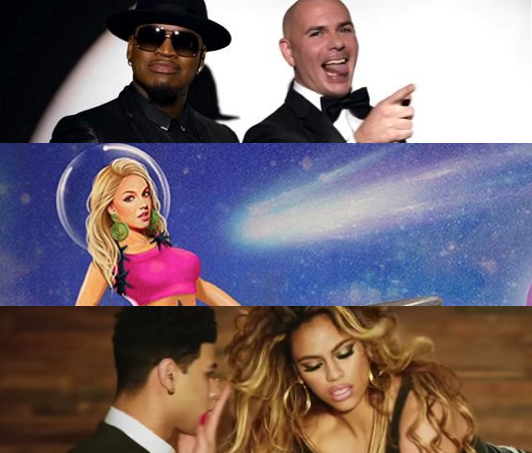 All around the world, pretty girls Jump the line to the front, Do what we like, get what we want, We're just so pretty! - "Pretty Girls" by Britney Spears & Iggy Azalea Britney and Iggy's highly anticipated single, a wannabe summer anthem if there ever was one, finally leaked after weeks of speculation and build-up throughout the music blogosphere. The behind-the-scenes photos of the music video promised a fun romp with both pop starlets, surrounded by hot guys, flaunting some 80s-inspired fashions. The collaboration seemed like a match made in pop heaven -- a chart-topping rapstress who enjoyed a successful 2014 and pop's (arguably) reigning princess, who could enjoy some success on the charts while she hits the home stretch of her Las Vegas residency. I'll just say it now: "Pretty Girls" is...okay. On the surface, it seems to mimic the sparkly-rebellious nature of a Charli XCX or Icona Pop jam. Brit sounds "pretty" goo
Post a Comment
Read more 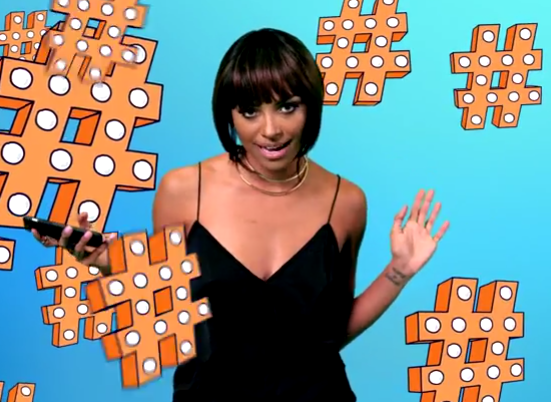 Time for some humble bragging. Fandango just launched its new campaign earlier today, and one of the spots, starring Kat Graham from The Vampire Diaries , was written by yours truly. It is titled "Hashtag." For obvious reasons. Take a look: @TheFirstEcho
Post a Comment
Read more 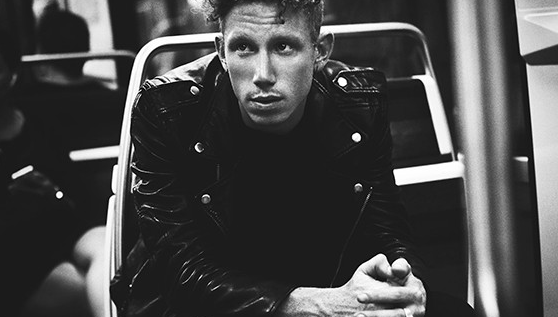 Erik Hassle is tickling my fancy these days and easing me into summer with his feel-good, electro-pop single "No Words." And the video is just as delightful. I wish my favorite artists would just randomly appear in my apartment while I'm making breakfast. Well, now that I think of it, I'd probably have the same reaction as these girls here: @TheFirstEcho
Post a Comment
Read more
More posts