WHO IS THE FIRST ECHO? 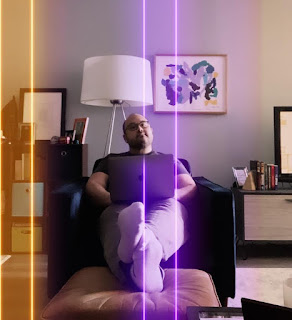 HIKO MITSUZUKA is a self-proclaimed pop culture pundit who was born and raised in New Rochelle, New York where he grew up on a steady diet of Aaron Spelling dramas, 80s slasher films, and brown-bagged tunafish sandwiches.

He resides in Los Angeles where he has spent several years at world-renowned production companies such as Carsey-Werner and Anonymous Content while freelancing as a treatment writer for award-winning directors. He has also moonlighted as a producer and as a travel and entertainment journalist. His writing has appeared in Instinct, HuffPost, Bello Mag, ScreenPicks, Medium, and Hotter in Hollywood, for which he was the Executive Editor during its 9-year run.

He is also an author repped by Jennifer Chen Tran at Bradford Literary for the upcoming suspense novel The Final Boy.