Showing posts from October, 2018
Show all

‘Murder on the Orient Express’ Arrives in Southern California 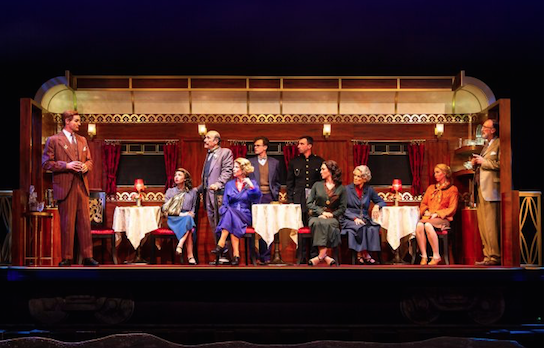 If the success of Kenneth Branagh’s big-screen remake of  Murder on the Orient Express  was any indication last year, audiences are still craving for a well-crafted whodunit loaded with a long list of suspects. (Case in point:  a remake of  Death on the Nile  is also in the works at 20th Century Fox.) That’s probably why Southern California is the place to find the West Coast premiere of the first-ever stage adaptation of Agatha Christie’s seminal mystery, thanks to the  La Mirada Theatre for the Performing Arts  and Executive Producers Tom McCoy and Cathy Rigby (of McCoy Rigby Entertainment). This new take on  Murder , which has been adapted by two-time Olivier Award-winning playwright Ken Ludwig and directed by Sheldon Epps, the Artistic Director Emeritus at Pasadena Playhouse, should thrill and surprise Agatha Christie loyalists. The thrill comes from seeing a recreation of the titular train on stage, particularly two cars in which a majority of the action takes place. St
Post a Comment
Read more 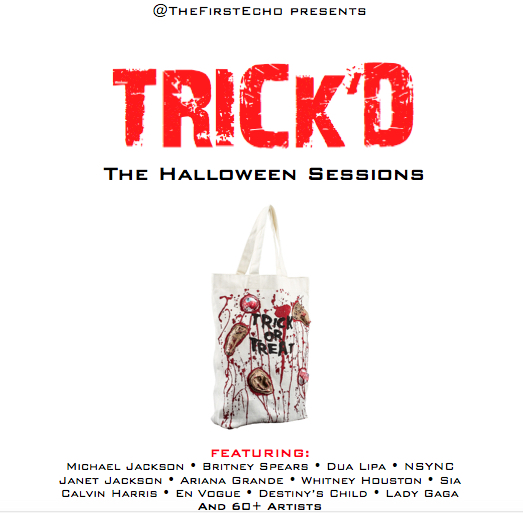 When some people think of  Halloween party music , they think "Monster Mash" or "Purple People Eater." But this ain't some cheesy episode of a 90s sitcom.  Yes, Michael Jackson's "Thriller" makes an appearance on this special playlist -- twice in fact, thanks to Steve Aoki's awesome remix of the 1983 classic. The rest is designed to keep your party going well into the wee hours of the morning, loaded with hits from the 90s, 00s, and today ( cue the corny radio disc jockey spiel ). And it will certainly be playing at one particular party this weekend here in L.A... See some of you there. @TheFirstEcho
Post a Comment
Read more
More posts