Showing posts from March, 2009
Show all


Cloudy With a Chance of Layoffs 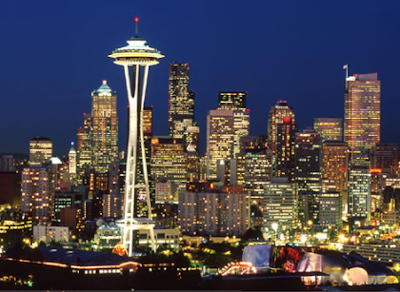 Seattle. Land of coffeeshops, Frasier and lovesick doctors in fictitious hospitals. Like Chicago, a U.S. destination I conquered last summer, I had my preconceived notions of the City That Birthed Starbucks. I imagined a consistently cloudy metropolis trapped in 1993, shaggy-haired songwriters sipping on mochas, donning their Doc Martens and strumming away on guitars purchased in smelly secondhand stores owned by aging Woodstock alumni who are now subscribing to AARP and slowly losing their grip on anti-establishment philosophies that once dictated their lives. But now? If I were to describe Seattle to someone who's never been, I would say it's a Canadian-friendly, Boston-sized San Francisco: Hilly, chilly and graced with just enough character that's based on a history unlike any other city on the West Coast. I had flown in on a Friday night. My hostess and weekend tour guide, the marvelous Molly, picked me up at the airport, and from there we hit a couple of bars. H
1 comment
Read more 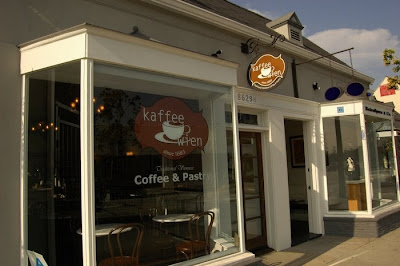 Sometimes you just can't escape the stereotypes of this city... Job interview overheard at Kaffee Wien on Melrose in West Hollywood: Interviewee: "I used to model." Interviewer: "Omigod, I used to be a model too!"
Post a Comment
Read more


Random Thought of the Week #8

- March 11, 2009
Possibly the worst most annoying episode of The View . Ever. Notice how... a) the show has been taped for sweeps at the ABC studios in L.A. (a Disney lot). b) Miley Cyrus (a Disney star) is plugging her autobiography (at age 16, no less), talking about how hard it was being bullied in the 6th grade (say it ain't so) and how she kept all of the details of her life "vague" for the book. Because that's exactly why people read bios - to enjoy generalizations and the maneuverings around sensitive, potentially juicy subjects. c) the ladies' wardrobe versus what MC is wearing. The temperature in L.A. that morning? Chilly, in the low-60s. d) Miley's confusion as to why she was never cast in leading roles in her school's drama club... Um, maybe because the other girls were talented ? But hey, at least the girl wasn't chewing bubblegum during the interview. H.P.M.
2 comments
Read more


I Was Robbed by Two Men

- March 09, 2009
Or, what half of my heritage has to offer: You too can learn a new language in self-defense class! H.P.M.
Post a Comment
Read more

I finally caught last week's much-promoted Brothers and Sisters sweeps stunt "two-hour movie event." That shocking death? Um, yeah, not so much. Rob Lowe flatlined for three seconds after his character announced he was running for governor. He was quickly resuscitated. A metaphor for the show's writer renaissance perhaps? You decide. But what did I mostly take away from this pretty-good episode? Ladies and gents, we have ourselves a Peepee Teepee . After Kitty (Calista Flockhart) took home little adopted newborn Evan from the hospital, Nora (Sally Field) warned her about "that little sprinkler system" boys tend to use during diaper changes, but no worries...Kitty introduced her mom - and millions of viewers - to this simple, yet genius product when she, ahem, pitched the little tent for her bare-bottomed babe. May I suggest the Santa Hat design during the holidays when your tot's wee-wee needs some coverage? H.P.M.
Post a Comment
Read more 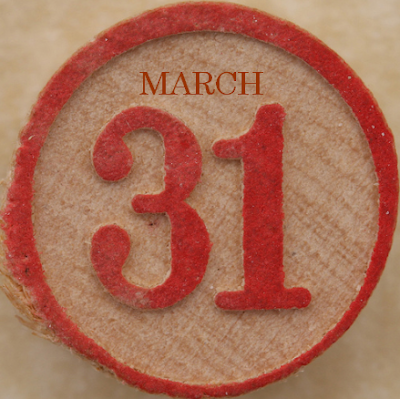