Showing posts from December, 2009
Show all

Design of a Decade: The Best of the 00s 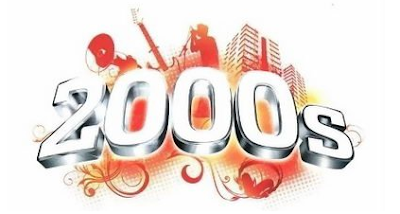 Because I can't get enough of listing shit, I give you four Top 25 lists. No eloquent critiques as backup. No wordy explanations behind each title. Just names of films, songs, books and television programs that have thoroughly entertained, moved and inspired me - and sent shockwaves throughout the known pop culture universe - during these last 10 years. The trickiest category to fill? Songs. How could I possibly select just 25 tracks from 62 volumes of mix CDs (that's over 1,300 tunes since Y2K)? I'm sure I'll be kicking myself for neglecting a couple of well-deserved tracks long after this is published. As for the films, after seeing over 550 flicks at the theater in 10 years (yes, I've kept track), only two of my top choices were viewed for the first time on DVD. You see, there were no such things as blogs back in the 90s, so humor me...won't you? 25 IN FILM 1. Children of Men (2006) 2. About a Boy (2002) 3. Milk (2008) 4. Up in the Air (2009) 5. Traff
1 comment
Read more 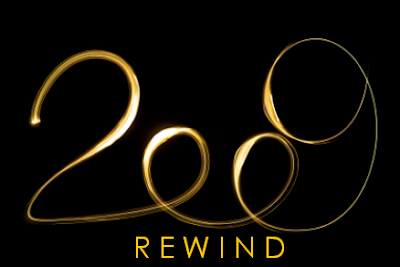 Transition. If we could sum up the final year of this decade in one word, it would be this. It's a theme that's been running throughout the last twelve months. A transition in our government. A transition in our relationships. A transition in our careers...Yes, 2009 saw nearly everyone I know and their mother collectively press the Reset button on their lives - whether they liked it or not - with the hopes of it bringing a change for the better. Bags were packed and shipped off to new cities. Jobs were lost and then placed upon the shoulders of others. Trusts were betrayed, ending long-running relationships. Rights were stripped away, leaving millions wondering whether or not their country is a place where everyone is truly equal. For lack of a better rollercoaster metaphor, emotions were as up and down as they could get. I believe I speak for most of my friends and family when I say, "We're kinda over you, '09...Where you at, 2010?" As we bid adieu to t
1 comment
Read more


The Definition of Friends

- December 09, 2009
Over the past few years, those who know me have seen me - camera in hand - always ready to capture a moment, immortalize a memory. And while going over some footage, I decided to put together a little montage of moments I've shared with some friends of mine. Why? Because a) I'm a sucker for montages with sappy music. b) I'm currently addicted to iMovie on my new Mac and c) I love each and every one of my friends and realize how lucky I am to have such special people in my life. Consider this a little viral Christmas gift to those who have touched my life. Allow me to introduce you to some of them:
Post a Comment
Read more
More posts