Showing posts from June, 2016
Show all

14 Years in Los Angeles: A Chronology 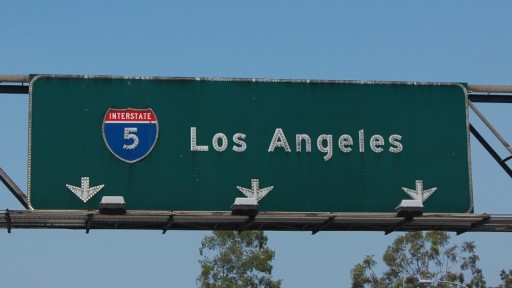 My mom drives me to LaGuardia Airport in Queens where a one-way ticket will take me to Los Angeles...and to a new life. Craig David's "Walking Away" plays on the radio, the last song I will hear as a resident of New York. On my flight, I read Steve Martin’s Shopgirl and try to picture in my head some the L.A. locations mentioned in the novel. I land at LAX and meet my cousin at curbside pick-up. I purchase my first car, a Ford Focus, from a dealership located just off the 405. I live out of the trunk of said Focus for 3 months, going back and forth between my cousin’s place in Venice and a college friend’s apartment in Burbank. Before the word "blog" enters my vocabulary, I begin to send monthly email updates to everyone I know with an email address. I try to make them as entertaining as possible because who really enjoys receiving newsletters from people you haven't seen in a long time? (I currently have the first 45 chapters printed out and kept in
Post a Comment
Read more

A Farewell to Tonsils 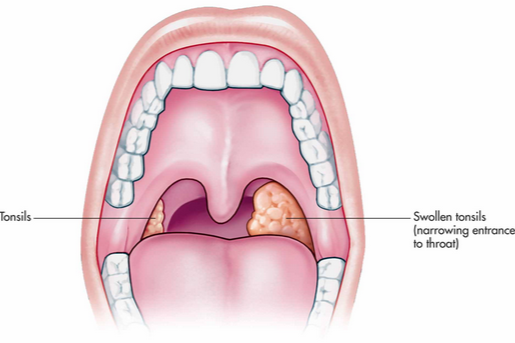 Tonsils, we've been through a lot. Who knew we'd be together this long? I certainly didn't. You were supposed to go away once I hit puberty, but you stuck around. In fact, you got bigger. Inflamed , if you will. You're like the imaginary friend who never disappeared. Remember that time when I found those white stones on you? No wonder I had bad breath! Remember all of those delicious meals we had? That lasagna! Those desserts! But I'm afraid we have to part ways. My doctor says you're useless. If we stay together, things will only get more complicated. Things like more halitosis...and sleep apnea. I know you want the best for me. I know you wouldn't want me to suffer through another one of my biannual sore throats. That's why it's time to say goodbye. So, tonsils, on behalf of the other masses of tissue and glands in my body, thanks for the memories. You'll be missed -- actually, let's be honest here . You probably won't be.
Post a Comment
Read more


This is "What You Want" in a Summer Song 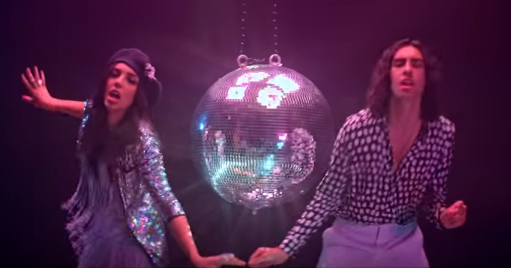 Recently added to my SUMMER16 playlist is "What You Want," a great pick-me-up from Los Angeles-based group The Heirs. And any band that throws confetti and tosses in a random disco ball in their video is A-OK in my book. Just listen...and love: @TheFirstEcho
Post a Comment
Read more 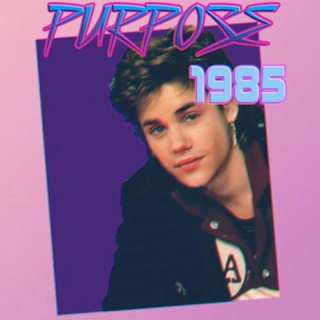 During shitty and depressing times like these, I tend to turn to music. A lot of music. (And old episodes of The Golden Girls , but let's not go down that path just yet.) Thankfully I have stumbled upon some new tunes like "What You Want" by the L.A.-based group The Heirs (listen and watch HERE )...and an 80s slow-jam remix of Justin Bieber's hit from last year, "What Do You Mean." The flawless rendition comes from Canadian composer Tronicbox (a.k.a. Jerry Shen), and it is sheer, sparkling perfection -- right down to the saxophone-filled bridge. I could be writing about how Satan has just created a new Circle of Hell reserved for Donald Trump and Paul Ryan, but I'd rather enjoy THIS. Oh my God -- THIS: @TheFirstEcho
1 comment
Read more 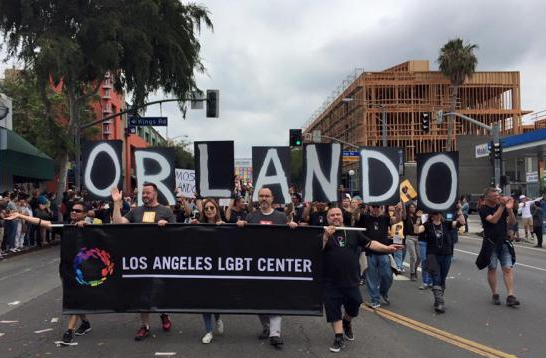 My mind can't properly function today. My soul is in a funk. I'm in such a state because the state of my world is horrific beyond imagination. My funk is a result of an accumulation of horrible news and headlines that seem to punctuate my life on a near-weekly basis. I tell myself I need to take a deep breath and collect my thoughts and feelings because there are so many of them running through my head. So I do what most of my friends, acquaintances, and loved ones do: I let my fingers run across a keyboard to form words and sentences that will, with the click of a button, eventually be shared with a network of people who will undoubtedly (and hopefully) share the same feelings and thoughts. It's a reactionary impulse we all have whenever something life-shattering occurs. We do it because we want to express our condolences, communicate our rage, and demand a solution that seems to be more and more elusive with every body that is added to the bloody pile. ( 180
Post a Comment
Read more 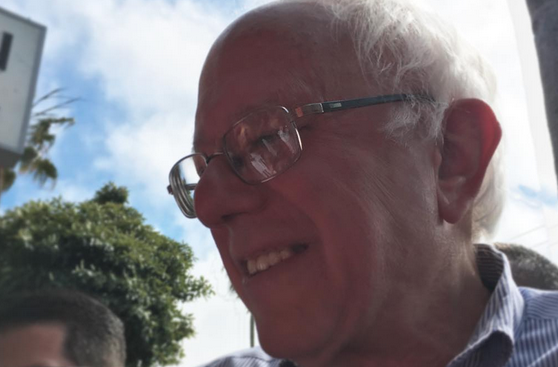 The plan: meet my friend, the illustrious Ragan Fox , for a 12pm brunch after a Saturday night of martinis. (I only had one, extra dirty -- don't look at me like that .) The place: Joey's Cafe at Sweetzer and Santa Monica Boulevard in West Hollywood. Since neither of us could wait until noon for some grub, we decided to meet earlier. When we showed up, a group of individuals, some with press badges, were gathered at the corner, in front of the restaurant, two of them holding large video cameras. Were they paparazzi? Were we about the witness a recorded segment of a reality show? (* This is L.A., and that's how jaded we are .) These people were definitely not waiting for a table. They were waiting for something else. Once we were shown to our table -- outside on the sidewalk, perfect view of the street -- all I could think about was bacon. And an iced coffee (because, martini). Then came the men in suits. Then, a police motorcade, halting traffic. Then, severa
Post a Comment
Read more


The Summer Song We All Need: St. Lucia's "Help Me Run Away" 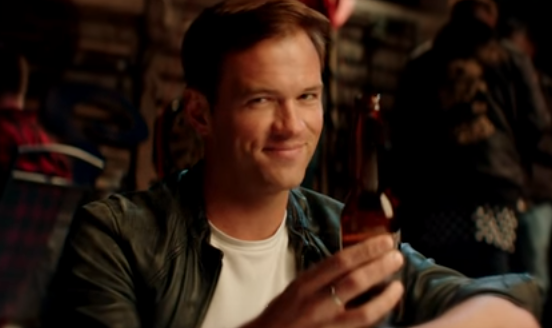 I once called it the perfect spring break anthem , but now that we have a proper video for St. Lucia's "Help Me Run Away," we have the summer song everyone needs on their playlist. This glittering track is everything a roll-down-the-windows jam should be. And the video is an adorable story about an abandoned pair of white Converse sneakers that goes on a epic journey.  It is magical. It is awesome. It will make you smile.  Watch now: @TheFirstEcho
Post a Comment
Read more
More posts