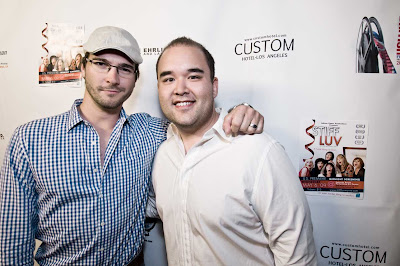 Bitch, the short film I produced with Michael (as in Medico, the director), made its film fest debut at the British Film Festival earlier this month. The Custom Hotel hosted a pre-party for the premiere of Stiff Luv during which our little, low-budget baby was screened for an audience at the Redondo Beach Performing Arts Center. Needless to say, it was a late night (read: midnight screening). 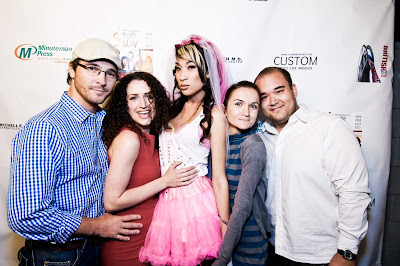 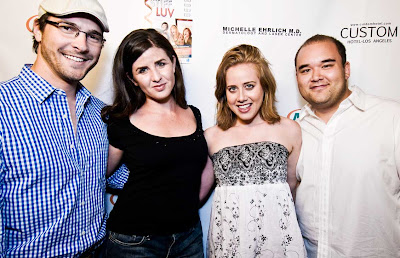 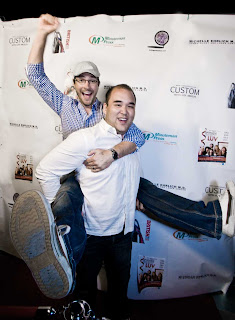 The poolside party was a blur of pomegranate mojitos, flashing lights and semi-sincere schmoozing under the stars.

Thanks to Brandon Klock for the red carpet snapshots. Having our own private paparazzi for those few minutes while buzzed on cheap champagne was quite awesome.

And just think, we got two more of these to look forward to this summer: QFest in Philadelphia and Outfest here in Los Angeles. Both in the same week. 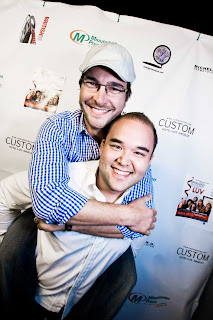