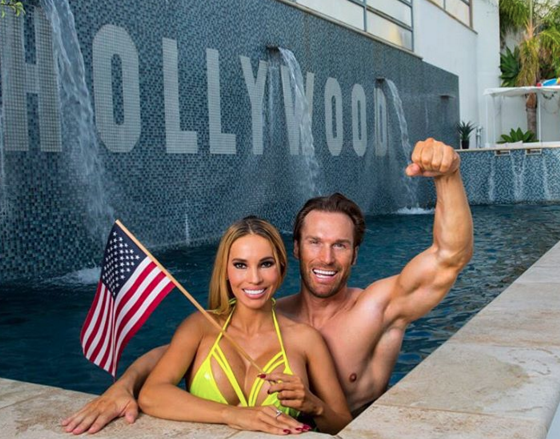 Narcissism is the name of the game when it comes to most Instagram accounts. And most of us fall for them -- hard. That's why we click "follow." We feed each other's egos, and the result is an endless supply of snapshots, selfies, and sycophantic posts that would make our ancestors collectively bow their heads in shame. (Seriously, someone should do a study on the correlation between the number of followers and the amount of skin one displays in photos.)

Here are just some of the ridiculous, over-the-top accounts I've come across this year. 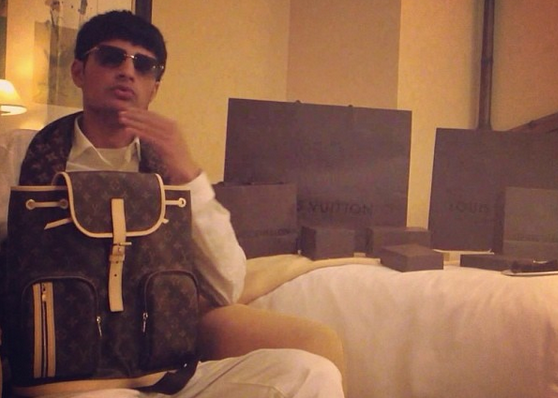 Buzzfeed called this 19-year-old prick The Worst Teenager on Instagram. And after scrolling through his posts, you'll see why. "My life is like Louis Vuitton, everyone wants it," says this so-called "entertainer." 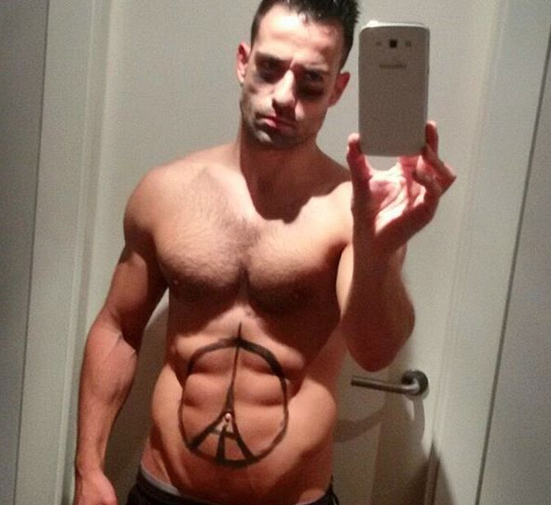 How do you promote peace after a horrific terrorist attack makes headlines around the world? Paint a symbol on your chiseled torso, of course. The caption for this shameless post? "STOP TERRORISM," followed by three angry-faced emojis. Proceed to roll your eyes. 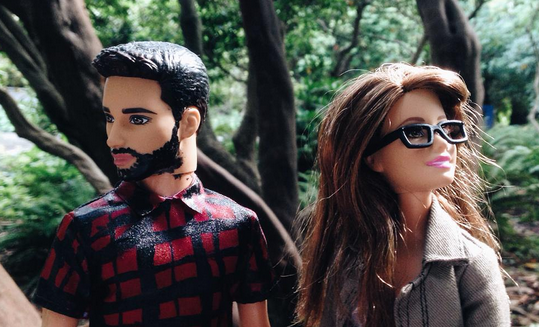 Who said plastic dolls couldn't be douchey too? Enjoy this satirical account that skewers hipster millennial culture while it lasts -- its creator, Portland native Darby Cisneros, has recently quit posting. 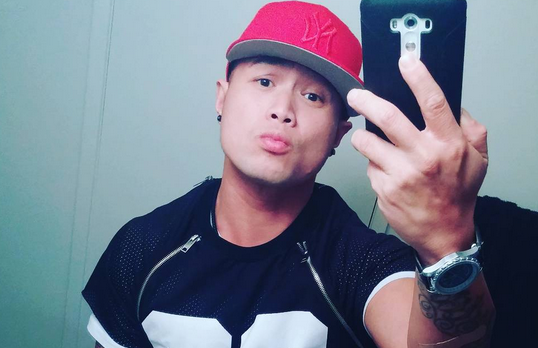 A mirror selfie can say so much. Like, "I'm from Chino Hills, baby! Give it up for the 909! Even though I'm wearin' a Yankees cap! Woo hooooo!" #swoll #yolo 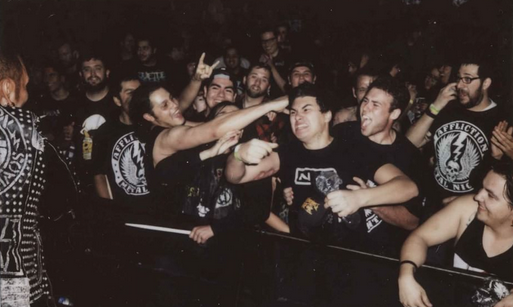 It's the brand that practically birthed the modern-day dickwad, and it celebrated its 10th anniversary this year. So thanks, Affliction, for a decade of deafening douchebaggery, giving us a line of clothing that makes it easier for us to weed out society's less-than.

Sorry ladies, you too can fall under this category. And this fashion-heavy account encourages people (mostly young women, I assume) to tag their friends in photos of granola-yogurt bowls, size-zero peasant skirts, ripped jeans, and overpriced coffee. This virus must be stopped. 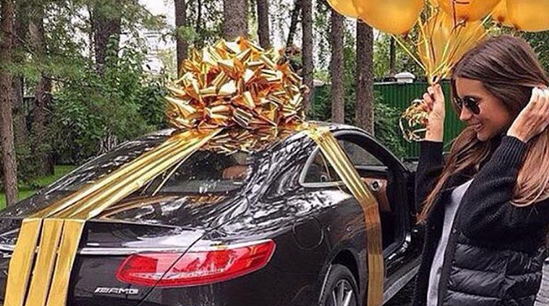 Superficiality just got an upgrade! "But babe, I wanted the red one!" 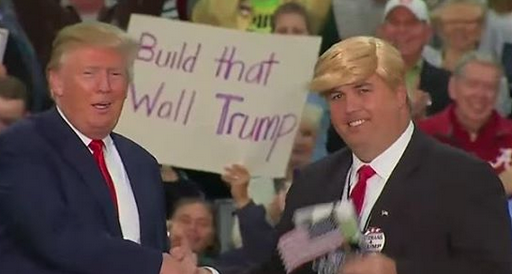 Oh yeah, I just got political on your asses. Because when you get compared to Hitler in multiple thinkpieces, spew hate speech on a regular basis, and add fuel to a dangerous witch hunt, the likes of which we haven't seen since the 1950s...then you might be a giant douche.

The name says it all. (wink) 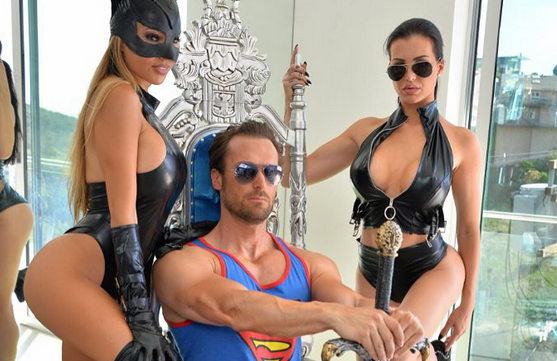 This one takes the cake.

There's this European couple who lives in the Hollywood Hills. The guy is tall and ripped like some kind of Aryan supersoldier. His wife has more plastic in her than a Barbie factory. Good luck finding a pic that doesn't objectify her or show off every sculpted inch of their torsos. Together, they are the epitome of Los Angeles shallowness, posting workout photos and shots of ridiculously luxe scenarios -- pool parties, private jets, designer workout gear -- all accompanied by faux self-help quotes that are supposed to inspire their 347,000 followers to live their best lives. It's no surprise that they've earned the title "wannabe Kardashians" across the interwebs.

Take the above photo. The caption for this particular display of wealth (and cleavage) is as follows...incorrect grammar and all:


When you wake up from a dream state, traveling deep within the layers of subconciousness, you are free from the confines and stressors of the world. You are at a yotta state of mind. You bring that innocence and freedom from the subconscious state to the conscious being. Imagine when we dress as superheroes, we evoke an imaginary state of superbeing. In actuality, the reality is we are the superheroes for who we are inside to the outside. We want to insipire the supermen and wonderwomen outthere. Take your cape. Take your magic sword. Awaken the superheroe within and let's conquer the world. We need more superheroes and less victims in the world then we have the power to make the world a better place. #yottalife will not rescue the world but shows the world how to rescue itself. 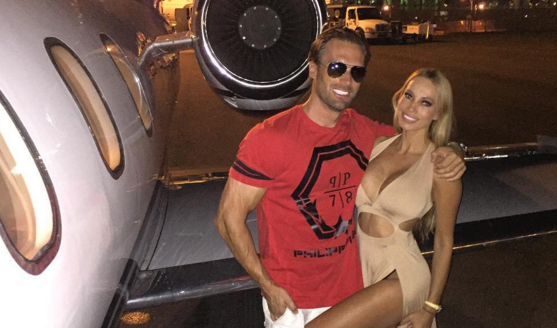 In a word, vomit.