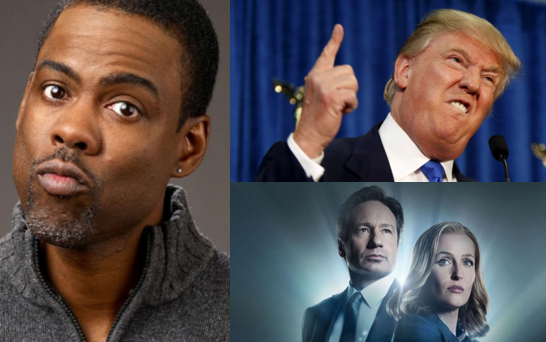 Every new year usually begins with some hope that the next 365 days will bring about great change, new surprises, and enjoyable fodder we'll most likely forget once the next one rolls around.

But screw resolutions. I'm not here to spew out a list of personal promises. Here are 16 things I know I will be facing in the coming months...

1. Between The X-Files revival and this summer's Independence Day sequel, 2016 is going to feel very 1996. All I need now is a Natalie Imbruglia comeback single to complete the process of turning me back into my 16-year-old self.

2. Chris Rock will say something controversial but hysterical about #OscarSoWhite at the 88th Academy Awards. Consequently, Twitter will have a field day.

3. I will endure countless comments and photos of people preparing for Coachella. (My condolences while you endure #CoachellaDiet2016.)

4. I will turn another year older, officially making me old enough to have fathered a teenager. (Thankfully that has never happened...I think.) 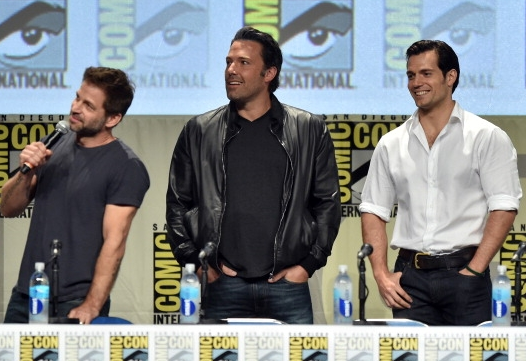 5. Batman V Superman: Dawn of Justice will make a nice sum of change at the box office.

6. Troye Sivan will make an impression on Top 40 radio. (Fingers crossed. After all, Ellen loves him.)


7. Donald Trump will have several more insults under his sleeve for Hillary Clinton. The American public will react with equal amounts of vitriol...and yawning.

8. Adele will have to cancel one or more concerts due to vocal complications. Sorry fans in [insert any major city here].

9. The Girl on the Train will be a good movie, despite its location change to New York. Emily  Blunt will deliver. And so will Justin Theroux.

11. My spring break will include partying it up with retirees on the Gulf Coast of Florida, where I will also find a great deal at the local shopping outlets. After all, I've already booked a flight to visit my parents who have become new members of the Snowbird community (New Yorkers who escape the winter and take up residence down south). 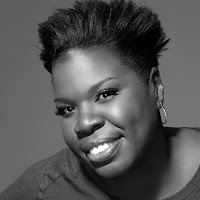 12. This will be Leslie Jones's year. (That is, if Ghostbusters doesn't flop.)

13. Bok choy will become the new kale. "Hi, I'll have the bok choy salad with a bok choy smoothie and side of fried bok choy chips."

14. Shonda Rhimes will give us another reason to tune into ABC and blow us away for the umpteenth time with The Catch.

15. Another famous celebrity will die.