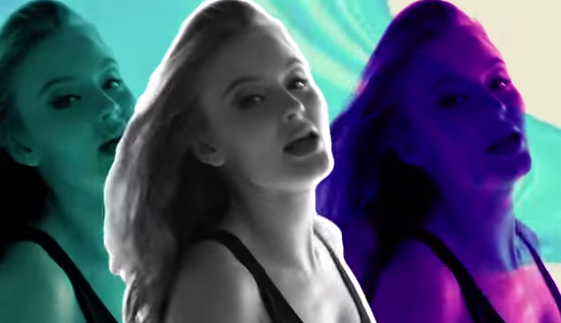 She may share a name with a stylish-yet-affordable clothing store, but the adorable, born-in-1997 Swedish import that is Zara Larsson is quickly establishing herself on Top 40 radio. (You've heard her hit collaboration with MNEK, the earwormy "Never Forget You.") The blond singer is a one-woman pop machine. It's as if the rebooted Ace of Base decided to ditch those two creepy dudes and the brunette, and this is the result.

And if you happen to have a pop-savvy friend in your life who keeps bragging that he's been listening to her stuff since 2014, then brush up on this chick's discography, starting with her other single, "Lush Life," fun ditty with a music video that looks like it was produced in 1992 (but in a good way):