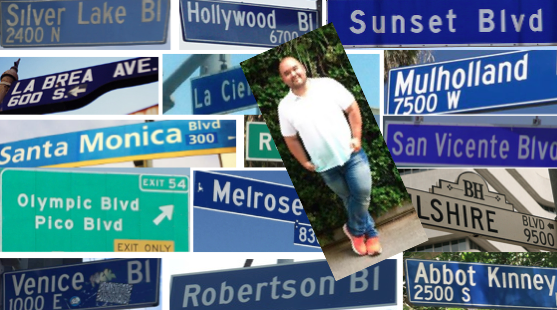 For my 16th L.A.nniversary I thought I would be waxing nostalgic on the life I’ve created for myself in this city, reminiscing and reflecting on the moments that have brought me to this point in time – like I usually do. I thought I would be celebrating 16 years of surviving a city that tends to chew up and spit out those who have – let's say – a more delicate constitution.

But unfortunately, I’m not feeling that right now. There is something about the sociopolitical climate we’re currently living in that is inspiring more bitter than sweet within me. And, for other reasons I’ll likely disclose at a later time, I’m feeling a little…vent-y (not the Starbucks kind). I’m ignoring the advice of “if you don’t have anything nice to say, don’t say it.” That said, I’m sure I’ll look back on this someday and say to myself: Sheesh. Get the stick out of your ass, Mitsuzuka.

In other words, #sorrynotsorry for what you’re about to read... 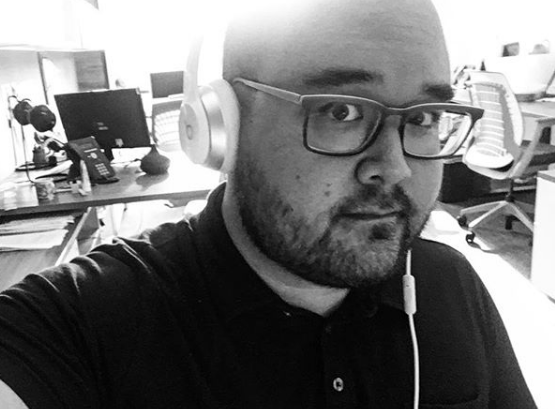 As I reach this 16-year milestone, I’d like to share some of my own words of wisdom.

If I had any advice for young hopefuls planning to move to L.A. in order to pursue their dreams and passions – or pursue the hot piece of ass they met on Bumble or Grindr – it would be this:

Seriously. Don't move to this city. We've already got plenty of folks scrambling to achieve a number of #careergoals, #bodygoals, #couplesgoals, and whatever other goals are currently being invented by some 20-year-old intern who wants to "make it" as an influencer.

Trust me. You'll only clog up more boulevards and freeways (and our infrastructure is already fragile as it is). You’ll only crowd more gyms – and the hiking trails at Runyon Canyon. You’ll only create a longer wait at that brunch place Eater said had “killer gluten-free French toast.” You’ll only further inundate our inboxes and news feeds with invites to see your stand-up comedy, your one-man show, your gallery opening, or a table read for that indie drama you co-wrote with the college friend you’ll eventually lose touch with once she books a pilot and leaves you with nothing but a side gig writing TV recaps for a website no one reads.

You are basically the reason why La Brea Avenue, Hollywood, and downtown have been dominated by state-of-the-art condominiums and countless housing developments, why rent is skyrocketing, and why no one can afford anything north of the 10 Freeway.

In fact, I'll go one step further and say this: stop dreaming. The industry you're hoping to break into is already at its most competitive. By the time you read this sentence, a thousand wide-eyed YouTubers and Instagram models from New York and the Midwest will have already arrived in town with plans to “dominate,” “get some exposure,” or “not take ‘no’ for an answer.”


Instead, move to another city that could use a boost in its economy. Go gentrify a neighborhood somewhere else where you can make a bigger splash, where you can get more recognition, where you can buy a three-bedroom house for the price of a studio in Silver Lake.

Sure, L.A. may look all glam and fabulous (and some of it is), but turn around, save your hard-earned money, and flourish in another place.