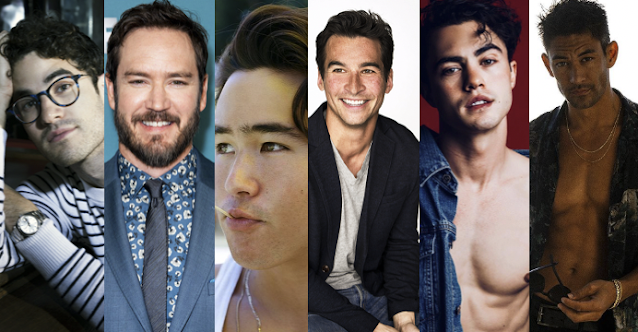 Growing up, I didn't think much about my mixed-race heritage. I grew up in the suburbs of New York City with a white mother from a large Irish-Catholic family and a Japanese father who emigrated to America in the late 70s. My childhood was, simply put, very American. I was obsessed with Sesame Street's Grover, Cookie Crisp cereal, and Waldo, that red-striped-sweater-wearing nerd of Where's Waldo fame. I had annual photo shoots at our local Sears Portrait Studio. I got creeped out when Cherie got locked inside that refrigerator on Punky Brewster. And I, too, wondered what being "like a virgin" meant whenever Madonna's song came on the radio in between bites of my Kraft Macaroni and Cheese.

But as I got older, I became more cognizant of my "other half," the part of me that remembered Japanese nursery rhymes my father narrated for me at bedtime (something about an elderly couple adopting a baby they find hidden inside a giant peach on their farm), the part of me that took to dried seaweed and rice as part of my weekend breakfasts, and the part of me that would awkwardly attempt to speak to relatives on long-distance international phone calls every once in a while. 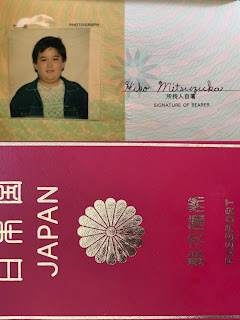 When I was eight, I enrolled in two different Japanese day schools, which meant I attended school six out of seven days a week. I hated it. In hindsight, at that age, I was too old as a child to learn a second language. This experience lasted for two short years which, to an elementary school kid, felt like an eternity.

However, at the end of one summer, when I was nine, I went on my first vacation to Japan with my parents. I met my paternal grandmother for the first time. I remember the weather being unbearably humid, loving the taste of a soft drink called Pocari Sweat, and commenting (at nine) on how clean the train stations were in Tokyo and Sendai. I also became the recipient of a Japan passport since, unbeknownst to me at the time, I had dual citizenship as the child of a Japan resident (insert the mind-blown emoji here). Then, for the following summer, my parents had the gall to send me off to Japan again, this time on my own, to live with family that barely spoke English – for three weeks. I was flying on airplanes by myself at the age of ten.

When I went back to school in the fall, I didn't write any papers about "what I did on my summer vacation" because I wasn't asked to. I probably had one of the most unique summers out of all of my classmates at New Rochelle Catholic Elementary, yet I didn't feel compelled to share my foreign adventure with friends because a part of me probably felt that none of them could have related to what I saw, what I felt, what I experienced. Instead, I fell right back into the American swing of things, becoming preoccupied with pop cultural pieces like Back to the Future Part III and the shenanigans Mike Seaver would get into on Growing Pains.

Maybe I felt that way because I didn't know of any boys (or girls) like me. For a long time I didn't see myself reflected back in anything...in any way. That's the thing about being "mixed." Most of the time you feel forced to choose a side when you've got both feet squarely planted on each. There's a lot of straddling involved. You have to identify with one and only one, rarely both. I knew I wasn't like Data from The Goonies, but I also knew I wasn't totally like Chunk from The Goonies either.

That's why it tickles me and make me, well, proud to see more half-Asian male figures pop up in the zeitgeist these days. Some have been around for a while – I just didn't know it – and some are making waves, breaking hearts, and breaking ground. These are just some of the men I wish were visible when I was a nine-year-old who was once nicknamed Hikoman after Kikkoman (yes, the popular soy sauce brand). While we may all proudly share a common mixed heritage, one thing we do not share is a similar body fat percentage... 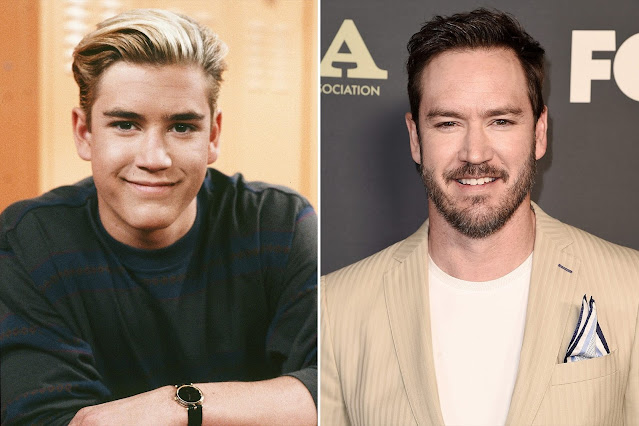 Mark-Paul Gosselaar – The star of the early-90s slice of nostalgia that is Saved by the Bell is also the OG half-Asian heartthrob. Most people didn't even know about his Indonesian heritage until he talked about his Asian mother with Jimmy Fallon six years ago. Shattered were my impressions of the boy behind Zack Morris's golden-haired SoCal troublemaker I grew up watching. 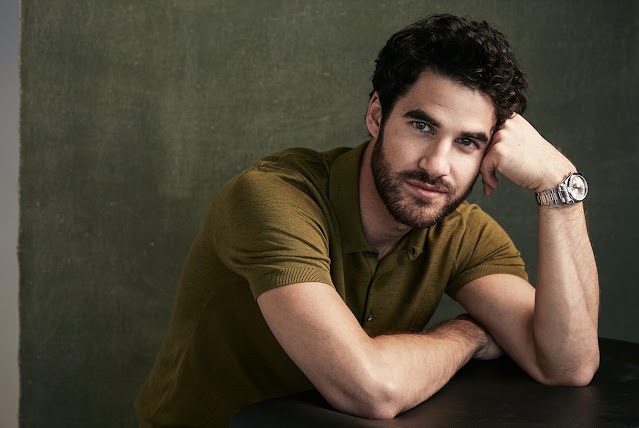 Darren Criss – The Emmy-winning actor-singer made Glee viewers swoon when he entered the zeitgeist in 2010 as Blaine Anderson, the private school crooner who became Kurt's boyfriend on the Fox musical dreamed. And if this half-Filipino entertainer's talent and charm wasn't enough to win you over, please check out his eloquent and heartfelt video response to this year's tragic events in Atlanta and the anti-Asian violence happening throughout the U.S. 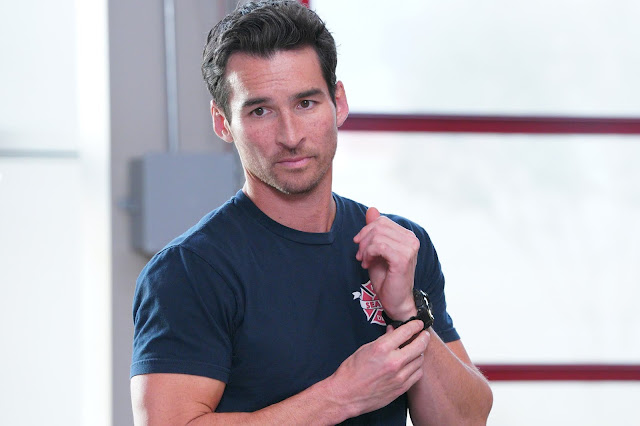 Jay Hayden – The half-Irish, half-Korean actor who co-stars as Travis Montgomery on ABC's Station 19 has been around for a while, appearing in TV shows like The Catch, Crazy Ex-Girlfriend, and Hulu's very first original series, 2012's Battleground. Yours truly also had a chance to interview him over a lovely brunch in LA nine years ago. (Humble brag: he's a friend of a friend.)

For more heartthrobs, check out my piece on Medium.