Invasion of the 80s Remakes 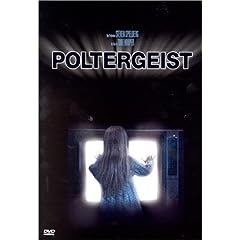 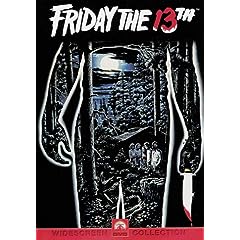 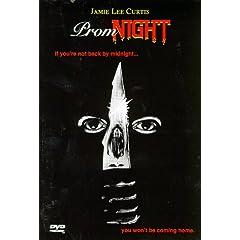 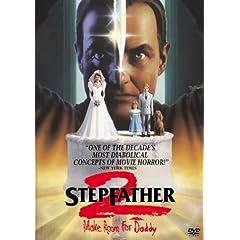 The next subgenre du jour? 80s horror remakes. Or as I like to call it, The Neverending Rape of My Childhood Memories.

New Line is about sign the guy who did the Texas Chainsaw redo to direct the re-imagining of Friday the 13th (Jason's back, and Camp Crystal Lake is open for business again). MGM has lined up a new Poltergeist (sans Craig T. Nelson and JoBeth Williams, but bet on that same crazy-scary clown doll). And the guys who wrote 2008's Prom Night (starring Brittany Snow) got chosen to pen the 21st-century version of The Stepfather starring Dylan Walsh (Nip/Tuck), Sela Ward and Gossip Girl's Penn Badgely.

Why won't I be surprised if I see a new Scream hitting theaters in 2010?

I don't think my eyes can roll back far enough.