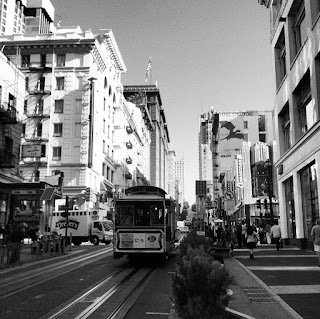 I had the fantastic pleasure of attending a press trip hosted by Kimpton Hotels of San Francisco...and the entire downtown sector of a city I haven't visited since 2009.

It was four days of cocktails, chocolate tasting tours, four-diamond restaurants, riding trolleys, brushing shoulders with Russell Brand at City Lights Bookstore, getting hit on by drag queens, watching the SF Giants slay the LA Dodgers at AT&T Park, biking across the Golden Gate Bridge, befriending German tourists on buses at 1am, and getting facials after 45-minute deep-tissue massages.

Yes, it was as terrible as it sounds.

If you're not following me on Instagram, then you probably haven't seen some of these shots I took while experiencing every nook and cranny of this spectacular city... 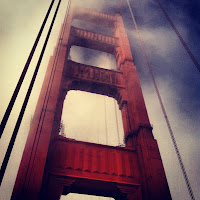 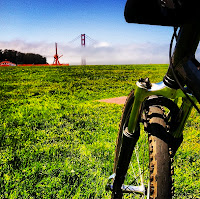 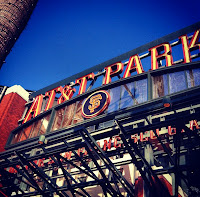 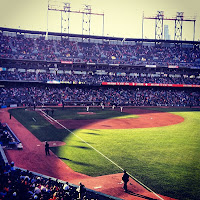 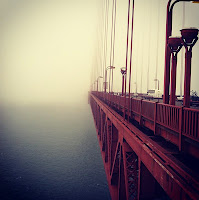 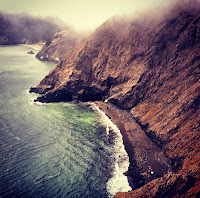 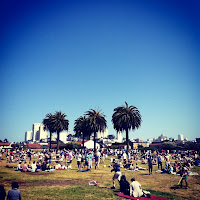 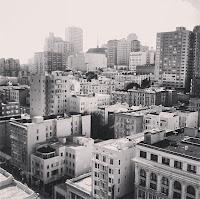 Many thanks go out to Leah Goldstein, Nancy Uber, and the rest of of the hospitable Kimpton team that turned this into the best San Francisco trip ever.

*My travel feature will appear in Instinct Magazine later this fall.