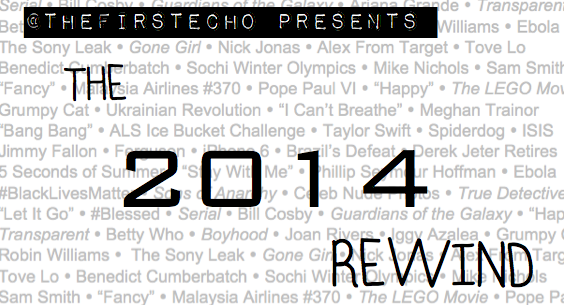 While it's easy - and understandale - for some people to bitch and moan about 2014 being a crap year, ("I'm done! Bring on 2015!") I can honestly say I loved 2014. I can't remember the last time I was this fond of a year. Maybe 1997? But if you weren't a fan of these last 365 days, then I'm sorry. Trust me, I've been there. There were times I felt like my life was stuck in a cesspool of crap from which I'd never escape, and I would roll my eyes at every shiny-happy year-in-review letter I got from friends and relatives. That said, I don't blame some of you for doing the same when you read the next paragraph...

At the end of 2013 I had wanted 2014 to deliver. And, after looking back on the last 12 months, it certainly did. It began with a winter trip to Vancouver and Whistler. It surprised with a promotion at work. ("That's MR. Manager of Creative Planning, thankyouveddymuch.") It continued with a highly memorable road trip through Chicago, Columbus, Toronto, and Montreal. It delighted with a weekend getaway in Palm Beach with my mother. And then, it wrapped up with some literary representation and dreams of a book deal in the near future. (Three rejection letters from major publishers and happily counting...)

But enough about me.

Let's get to the good stuff, the highlights of the year this pop culture junkie absolutely loved...and highly recommends you check out if you haven't already. (*Click away to see what I enjoyed in 2014.) 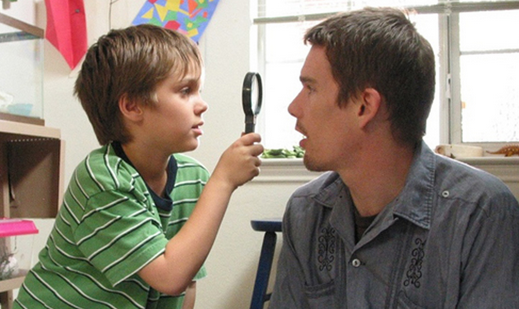 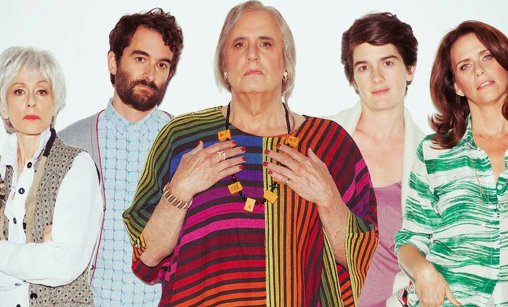 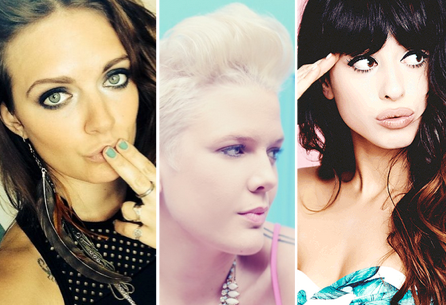