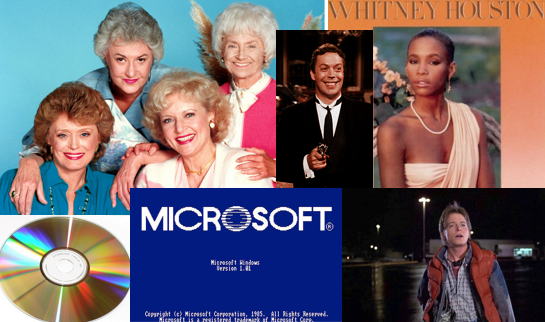 It's also the oldest year I can still remember. (Don't do the math, it'll only hurt your head.) But little did my kindergartener self know what wonderful things were being birthed into the world back then.

What pop cultural goodies are celebrating three decades of greatness this year? Let's take a look...

1. The Golden Girls - Thank you for being a timeless piece of sitcom glory.

2. The Breakfast Club - To this day I have yet to try a Corn-Pops-and-Pixy-Stix sandwich on white bread.


3. Back to the Future - Great, now I have that Huey Lewis and the News song stuck in my head.

5. Clue (the movie) - I can recite every line of dialogue, and I've attended several midnight screenings of this film. In unrelated news, I'm still single.

8. Tommy Hilfiger - As if white people needed another excuse to buy overpriced jeans.

9. Thundercats - Is it me, or did a lot of 80s cartoons feature scantily clad and extremely muscular protagonists? 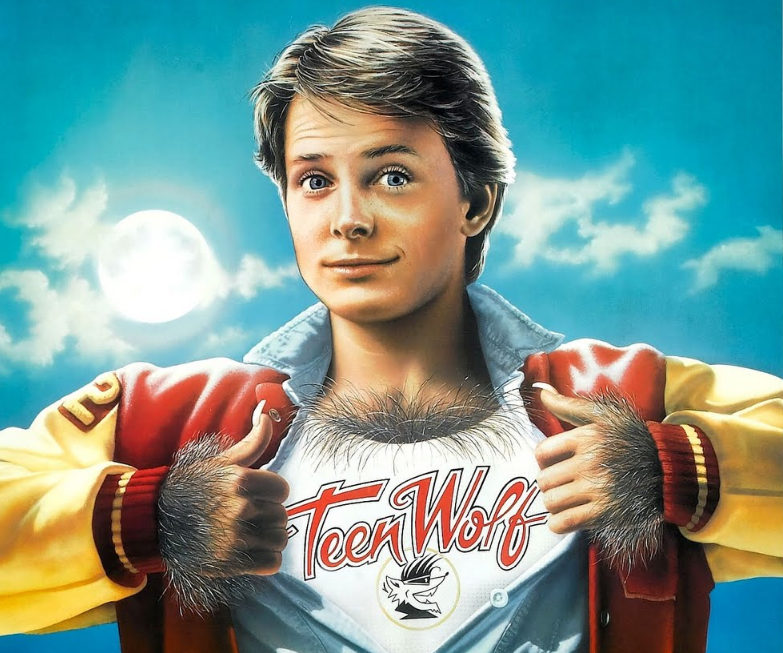 10. Teen Wolf - In which Michael J. Fox could've used a DeLorean to help him solve some hairy problems. Yes, children, this is what life was like before Tyler Posey and his homoerotic shenanigans on MTV.

13. Whitney Houston's debut album - "How Will I Know" if this collection of pop perfection will still shine bright 30 years later? Just press play.

14. The Moldavian Massacre season finale on Dynasty - A lot of shoulder pads and sequins sacrificed themselves for the making of this May sweeps stunt.


15. The first dotcom/Internet domain - Unfortunately I have no idea which one it is.