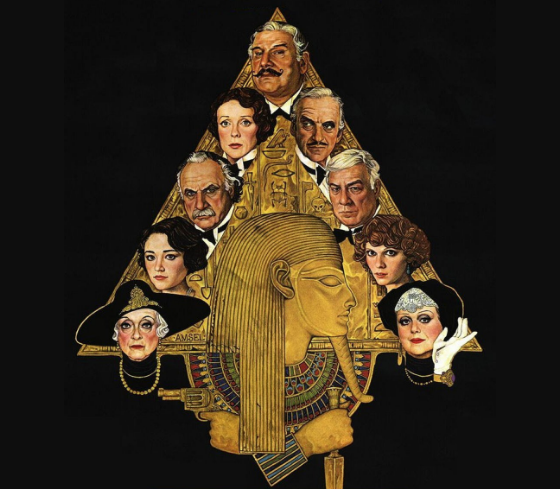 Earlier this year, when the trailer for the most recent Murder on the Orient Express remake was dropped, I was hoping that someone at 20th Century Fox would have the foresight to concoct an Agatha Christie Cinematic Universe. After all, this is the world we now live in -- where every property coveted by a major studio must have the potential to be milked for all it's worth. Plus, as a former child raised by an Agatha Christie fan, I am somewhat familiar with this world, and experiencing new renditions of these titles as an adult is exciting.

And now that Kenneth Branagh's version of the Hercule Poirot mystery has been released (and raking in $150 million-and-counting worldwide), it seems like my prayers are being answered. The studio is going ahead with a "sequel" in the form of a remake of Death on the Nile, another death-filled destination about the Belgian detective taking a river cruise in Egypt and coming across another corpse and another group of suspects.

The 1978 film adaptation was a star-studded affair -- Bette Davis, Maggie Smith, Angela Lansbury, oh my! Therefore, this remake needs just as many big names to fill up the marquee...and I have some in mind. 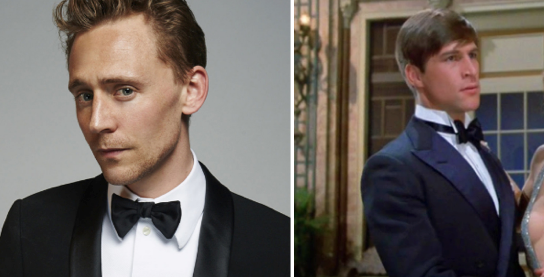 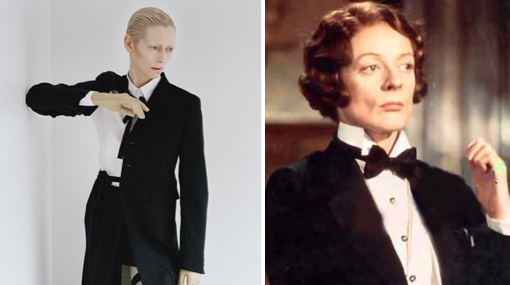 Anonymous said…
This is one of my favourite films, and I approve of your casting. It won't be the same without Peter Ustinov though. I've got nothing against Kenneth Branagh, but still.
2:58 PM