My Pop Culture Saviors of 2017 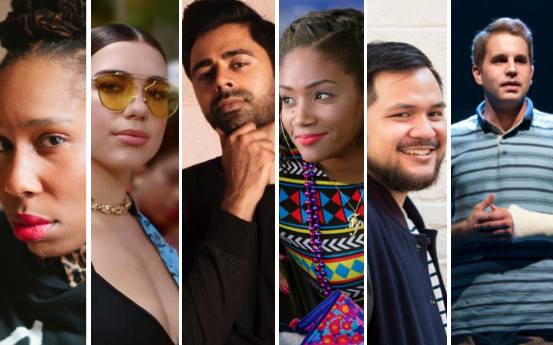 Amidst all the heartbreaking headlines that bombarded our news feeds, there were moments reminding us that the world isn't a flaming, poo-covered garbage heap. And these moments were brought to us by individuals who had amazing things to offer. These are the men and women who entertained and enlightened when we so desperately needed it. They made a rough year tolerable, comforting us and demonstrating, through their artistry, how we're all going to be okay. They are more than just your standard breakouts of the year. These are my pop culture saviors.


1. Lena Waithe - She became the first African-American woman to win an Emmy for comedy writing, and she's not stopping there (her Showtime drama, The Chi, premieres in January). She first made a splash in the inaugural season of Aziz Ansari's Master of None, playing Dev's gal pal Denise, but TV historians will probably tell you that Lena Waithe officially arrived with the beautifully told Season 2 episode "Thanksgiving," Denise's compelling, 34-minute origin story directed by Melina Matsoukas, co-written by Waithe herself, and guest starring the fabulous Angela Bassett. It was one of 2017's best episodes of television. 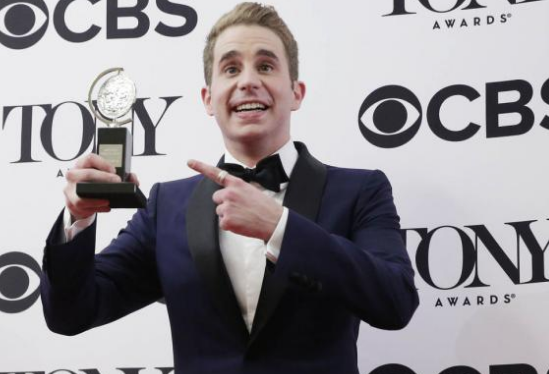 2. Ben Platt and the Cast of Dear Evan Hansen - You already know him as the nerdy magician from the Pitch Perfect movies, but Broadway audiences and musical theater geeks will forever see Ben Platt as the titular character in Dear Evan Hansen, this year's Tony winner for Best Musical. His indelible, Tony-winning performance as a socially anxious teen never left a dry eye inside New York's Music Box Theater, and the emotional music (from lyricists Pasek and Paul) will continue to play in the hearts of anyone who has ever "felt forgotten." #YouWillBeFound indeed. 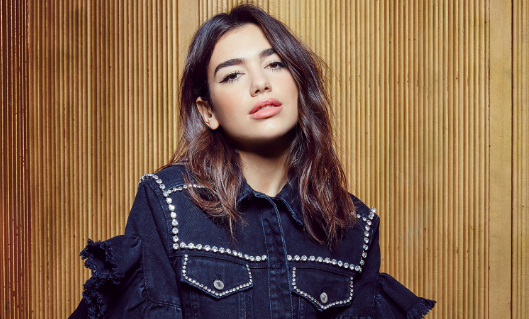 3. Dua Lipa - The London-born Albanian singer-songwriter kicked off 2017 by providing her sultry vocals to Martin Garrix's "Scared to Be Lonely" and is responsible for one of the best pop albums of the year (her self-titled debut), delivering irresistible bangers like "Hotter Than Hell," the Miguel-assisted "Lost In Your Light," and one of summer's few highlights, "New Rules," her biggest hit, thanks in part to its highly rewatchable music video. 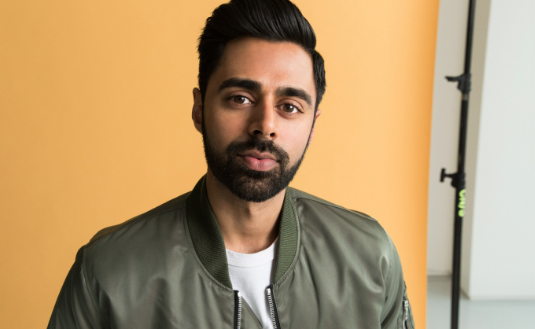 4. Hasan Minhaj - He shined on his moving, insightful, and hysterical Netflix special, Homecoming King, and is on the verge of becoming a name everyone will be talking about when it comes to a much-needed voice in comedy. And of course he was the featured speaker a a Trump-free White House Correspondents Dinner, where he became a defender of the press with the following rousing speech: "We are here to talk about the truth. It is 2017, and we are living in the golden age of lying. Now's the time to be a liar, and Donald Trump is liar in chief. And remember, you guys are public enemy number 1. You are his biggest enemy. Journalists, ISIS, normal-length ties. And somehow, you're the bad guys. That's why you gotta keep your foot on the gas." 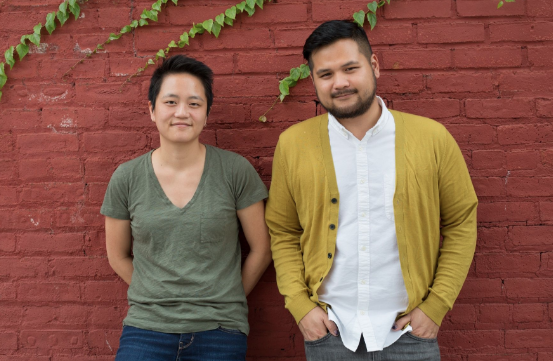 5. Tobin Low & Kathy Tu - The hosts of Nancy, the extraordinarily produced podcast exploring LGBTQ issues from unique perspectives, are a warm, thoughtful, adorable, and funny pair. They provided a much-needed safe space for the discussion and celebration of otherness -- From a study on the widespread appreciation of The Golden Girls to a shocking and insightful look at Orlando's Pulse nightclub shooting one year later...from a fascinating profile on Oliver Sipple, the man who prevented the assassination of President Gerald Ford, to a revealing dive into the Pentagon's secret "gaggle of gays." Subscribe now before Season 3 kicks off in 2018.

For more men and women, check out my Huffington Post piece HERE.