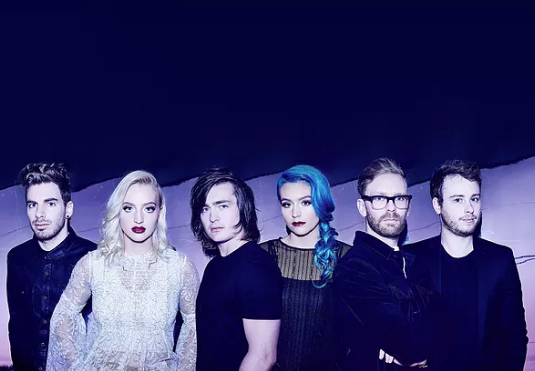 There must be something in the water over in Australia because the Nation Down Under has been delivering some impressive pop lately. This is the second month in a row in which I've showcased a song from a group of Ozzies.

Sheppard's "Coming Home" is a feel-good bop that any smart music supervisor will want to include in a TV commercial for Coke or some millennial-targeted lifestyle ad campaign. (Or maybe that's just the copywriter in me.) Either way, it's a track that should be added to everyone's playlists as we trudge through another wintry month that needs some sparkle.

Email Post
Labels: Get to Know music theme song of the month