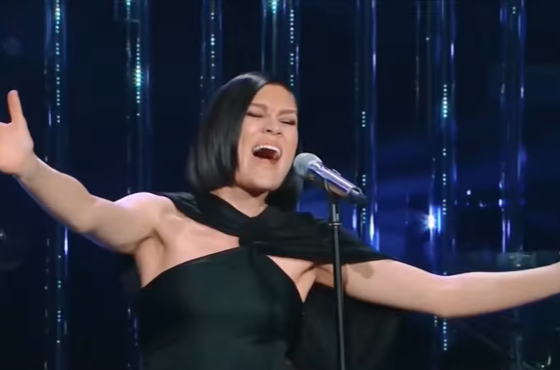 Jessie J competed on Singer, a popular competition show in China that is apparently open to professionals with recording contracts because...hello, it's Jessie J.

And before we get to her outstanding, show-stopping, jaw-dropping performances, I'd just like to ask: Really, J? Is your management and publicity team not getting you enough gigs in your native U.K. or here in the States? Because what are you trying to prove here, girl? We already know you got the pipes and ability to flaunt some melisma. How is this possible?

Anyway, the finals concluded this past weekend, and she became the first non-Chinese and international singer to win the competition in its six-season history. She was also the first singer to rank in the top three during all of her performing weeks throughout the season.

And now...watch in awe as she covers Celine's 1997 hit from that little movie about a sunken cruise ship:


And then, witness her tackling Whitney...

FYI, it was "I Will Always Love You" that earned her the crown.