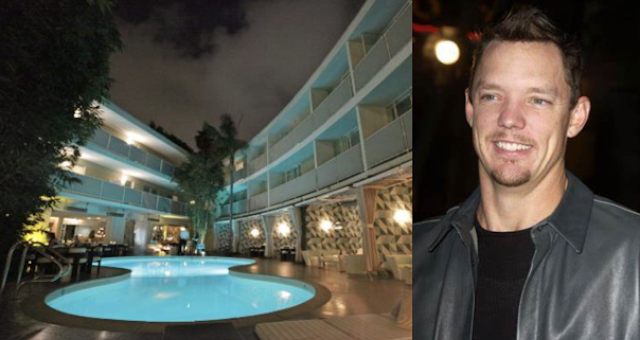 My series of throwback blogs continues, excavated from my personal archives. These were originally sent as e-mails to friends and family back home, #humblebrag-filled life updates from Los Angeles. And looking back, I think I want to slap my 22-year-old self...

WHERE I'M AT: Starbucks. (Also temping through the Friedman Agency; did at gig at New Regency on the Fox lot.) The Starbucks crew is really cool and friendly. My managers are taking me out to a comedy show on Sunset tomorrow night.

WHAT'S BEEN UP: I interviewed to be an assistant on a new UPN reality show called Supermodel. Tyra Banks is one of the producers. I was in the running to be a production assistant and then an executive assistant to the producers, but then I never got a call back. Meanwhile My Big Loud Greek Family doesn't start production until next month...that is, if I get chosen to be a PA on the sitcom. I've learned not to hold my breath in this town.

WHERE I'VE BEEN: Not too many places because I've been grinding espresso beans and pouring Frappucinos every day for the past two weeks. However, I did make a cameo at some cool Hollywood power parties...

Wednesday night: Avalon Hotel in Beverly Hills. Got an invite to an industry mixer. Kathleen tagged along. (Remember her from my internship? We're great friends now; she's even a greater contact to have.) We met up with Rachael and her Maverick Films peeps. They ate dinner. (The grilled halibut looked delicious.) The people standing around the glowing pool looked gorgeous. Designer labels here and there. A very chill place.

After Avalon, Kathleen brought me to the opening of a trendy new restaurant in BevHills called Avenue. We hung out in the grotto area where some hip-hop blared, blondes posed in hip-huggers, and schmoozing commenced in the warm November night. Very chic, very open bar, thus me drinking three sour apple martinis and brushing shoulders with Matthew Lillard.

After Kathleen bumped into several of her peeps, we left the festivities, bought some salt-and-vinegar Pringles in the 24-hour Rite Aid across the street in a drunken stupor, and headed to our next destination: Barfly on Sunset. She knew some promoters who were working The Bachelor season finale party. We mingled, we danced to some old-school for a few minutes, and we hung outside with her smoker friends, my eyelids feeling like they weight ten pounds each. It was time to call it quits, so Kathleen drove me back to my car, which was still at the Avalon's valet, and gave me a heads-up on a Nintendo Gamecube premiere party being thrown the following night at Las Palmas in Hollywood. "Just give the people at the door my name," she told me... 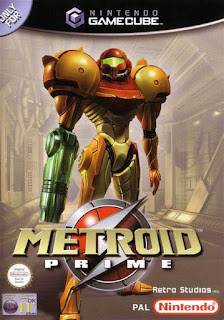 Which is what happened. I showed up at said club the next night, got in, and walked around, watching people test out a new game called Metroid Prime. I munched on two cookies at a dessert table while Missy Elliot pumped through the speakers, telling everyone to "Work It." The outdoor lounge (L.A. clubs seem to be more outdoors than indoors) featured pretty twentysomethings and desperate thirtysomethings trying to hold onto their youth before the 40s come to ruin them. There, I spotted Cyrus from The Real World Boston. He had a blonde by his side, a Revlon-covered Cali creature in a tight black shirt with a silhouette of a naked woman on her chest.

I was at this noisy party for a total of fifteen minutes; you could say I wasn't feeling it.

And that's it. A little glamour in the midst of monotonous workdays and repeated attempts to land a job in the insane world of television production. Trust me, life isn't always that sunny and fun here, but I'm living.

And one more thing: I have to laugh every time I see Christmas decorations and hear "Winter Wonderland" on the radio when it's 85 degrees here. It's more like driving in a summer la-la land.

Happy Thanksgiving to all, and to all, good eating.