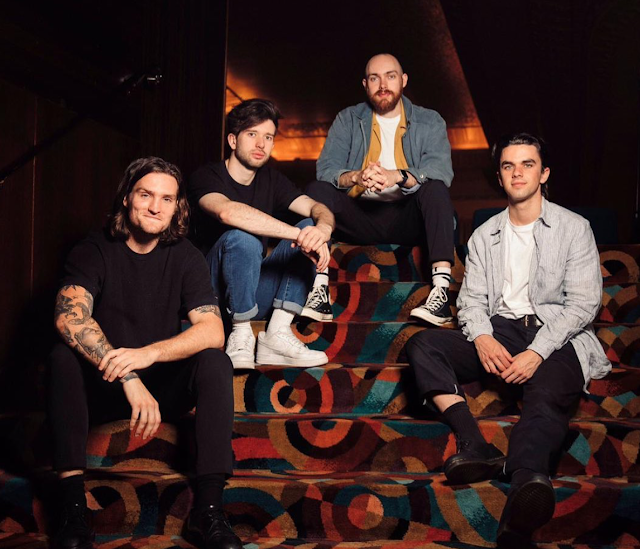 The Australian group MOBS just dropped their latest throwback pop track, "I'll Be Back," and it's a love song -- wait for it -- inspired by The Terminator.

The cover for the single even echoes the key art for the 1984 sci-fi thriller. And while the chorus uses the iconic catchphrase originated by Arnold Schwarzenegger's non-stop killing machine, the lyrics appear to take on a romantic perspective from the film's hero, Sgt. Kyle Reese, played by Michael Biehn.

MOBS is no stranger to infusing pop cultural homages with irresistible hooks. Last month, they released "Find Another You," written from the perspective of a character from a certain 90s teen rom-com (okay, it's She's All That), and earlier in 2019 they delivered "Say Anything," an emotional nod to the John Cusack film of the same name, and "Growing Up," a stellar, synth-and-sax-filled number inspired by 1987's The Lost Boys.

With "I'll Be Back," they don't disappoint, giving us a delicious slice of nostalgic pop that will help everyone ease into what is already a new year filled with lots of uncertainty.

Friends, enjoy the hell out of this one:

Get to Know music theme song of the month