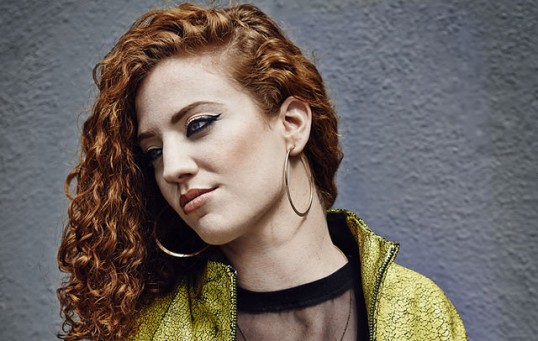 2015 should go down in music history as The Year of Jess Glynne.

After making a name for herself by vocally appearing on Clean Bandit's Grammy-winning "Rather Be" and "Real Love" and Route 94's "My Love," three of the best tracks to come out of 2014, she's finally releasing her debut album, the magnificent I Cry When I Laugh. (Now avail in the UK, but my fellow Americans, you'll have to wait until September 11.)

Early 2015 gave us the airy and shiny house groove of "Hold My Hand" while this past summer delivered the uplifting "Don't Be So Hard On Yourself" and the Tinie Tempah collaboration "Not Letting Go." All three of these tracks appear on the album, and all three sound as if they were born out of a 1995 jam session. (To clarify, that's a very good thing.) 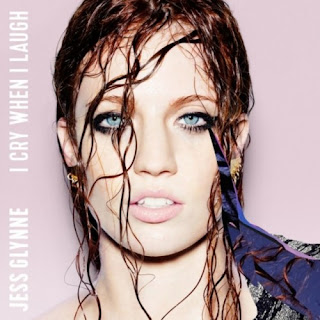 Of course, all of this praise could be attributed to 90s nostalgia, which is all the rage as we move further into the 2010s. But after listening to the rest of this fantastic collection of inspired tunes, Glynne's soulful vocals are undeniably a perfect match for the silky smooth production and lyricism that runs throughout the dozen-plus set. By pop music connoisseur standards, it's as if Adele and Betty Who had a love child and raised it on early-90s R&B and house (while nurturing her fluid sexuality). If you need proof, start with the aptly titled "Right Here."

But it's not all Clinton-era throwbacks. There's 80s-tinged funk, as evidenced by the very Chaka Khan-esque "You Can Find Me" and the finger-shaking anthem "It Ain't Right." And then there are more stirring exercises in vulnerability in tracks like "Take Me Home" and "Saddest Vanilla," a gorgeous duet with the mesmerizing Emeli Sande.

Finally, if you're looking for a more mature alternative to Taylor Swift's summer smash "Bad Blood," make sure to check out Glynne's track of the same name, a more subtle (and poetic) approach to dealing with haters -- this time with a Western Asian flavor.

To stand back and observe the album in its entirety (The Deluxe Edition includes some worthy bonus tracks, including a soaring acoustic rendition of "My Love") is to fully realize that I Cry When I Laugh represents a rarity in today's pop music landscape: a fully realized masterwork that delivers on all emotional levels.