#TBT: Octavia Spencer Was in an Alanis Morissette Video?!?! 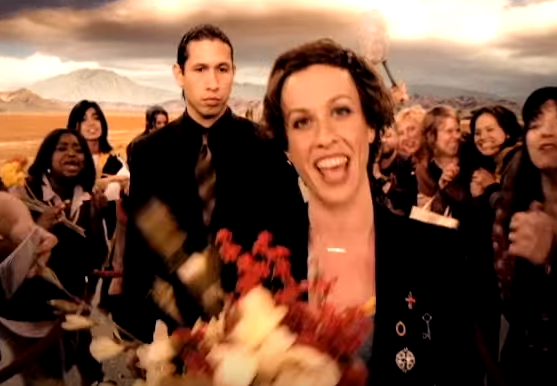 Looks like it. The Oscar winner was an extra on the set of the video for Alanis Morissette's "Everything" back in 2004.

And oh yeah, some guy by the name of Ryan Reynolds was supposed to show up at the end (when he and Alanis were an item back in the early 00s), but it looks like they recast -- and reshot -- the video to include the guy who played Greg (Chris William Martin), the cute med student who had a fling with Felicity...on Felicity.

Fun fact: the actor also appears in the video for Alanis's fantastic cover of "Crazy."