REVIEW: 'Fantastic Beasts and Where to Find Them' 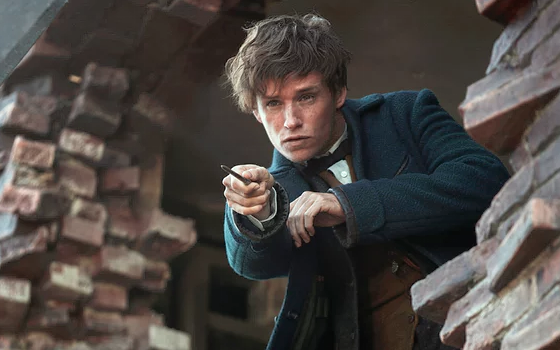 J.K. Rowling’s Wizarding World was first introduced to pop culture back in 1997 with the release of Harry Potter and the Sorcerer’s Stone, and now, 19 years later, fans of the ubiquitous book series and film franchise are given the chance to see what life was like decades before that little boy with the lightning scar tried on that Sorting Hat.

Fantastic Beasts and Where to Find Them promises, as the tagline would suggest, “a new era” in this magical world, and result is a mixed (but mostly good) bag of delights and whimsical adventure...

Head over to ScreenPicks to read the rest of my review.
movies reviews