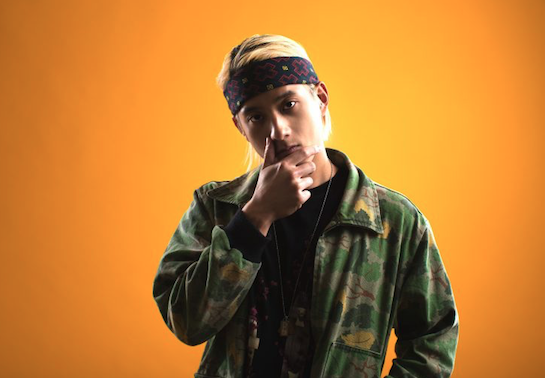 I may be heading to Las Vegas this weekend, but sadly, I will not be attending EDC where Elephante will be taking the stage at the dance music festival. (Instead, I'll be treating my parents to dinner at Gordon Ramsay Hell's Kitchen and the Jennifer Lopez concert for their birthdays.) But the DJ did take some time to answer a few questions for me at Bello Mag.


Elephante (a.k.a. Tim Wu), the EDM wunderkind behind hits like “Catching On” (featuring Nevve) and “Closer” (featuring BISHØP), will be playing EDC, the landmark dance music festival in Las Vegas, for the first time this month. The 28-year-old Ann Arbor, MI native will also be kicking off a residency at MGM’s Hakkasan, the Sin City nightclub that has been luring the likes of Tiesto, Steve Aoki, and Calvin Harris.
Before taking the stage this weekend at the festival’s circuitGROUNDS, he shared his summer plans, his thoughts on Avicii, and his John Mayer wish… 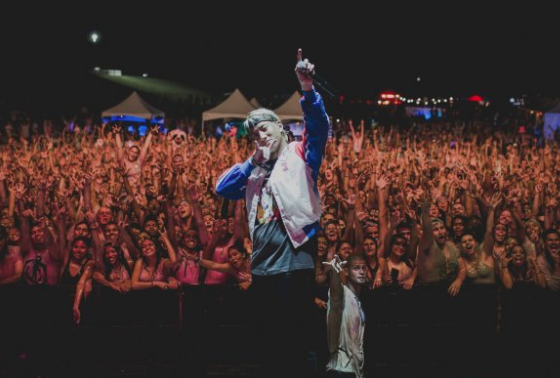 What are you most looking forward to at EDC in Vegas?
Just looking out at the crowd from on stage…this is a moment I’ve been dreaming of for years and years, and I remember telling myself when I was in the crowd that one day I’d be up there. And then of course, wandering around seeing the festival, it’s such an insane production, and I can’t wait to see what they come up with this year.
What was the first album you became obsessed with?
Californication by the Red Hot Chili Peppers. That was the first CD I ever bought. The album art is still one of my favorites ever. I also loved different songs as I grew up. I started off hating “Around The World,” but it’s one of my favorites now.
What was the first remix you remember that blew you away?
Probably Avicii’s remix of “Drowning” by Armin Van Buuren. I loved the shape and flow of the whole song and how it felt like such a narrative. And then I heard Avicii play it in Vegas at my first show I’d ever been to there, and I was like, this is best shit ever. RIP to the legend.
How would you describe your sense of style? Any designers that you’re currently admiring?
Um…Alt-streetwear (I just made that up). The only designer stuff I’m really wearing right now is shoes. I love all the Off White, NBHD, NAKED type collabs. I’ve been wearing a lot of local LA designer stuff, and lately, a ton of vintage Nike/Adidas track jackets.
What’s one piece of clothing that is a wardrobe must for you?
Jackets. I probably have like a hundred different ones. Jean jackets, track jackets, camo, leather… living in LA, you gotta layer, so you can throw together something dope without thinking too much. 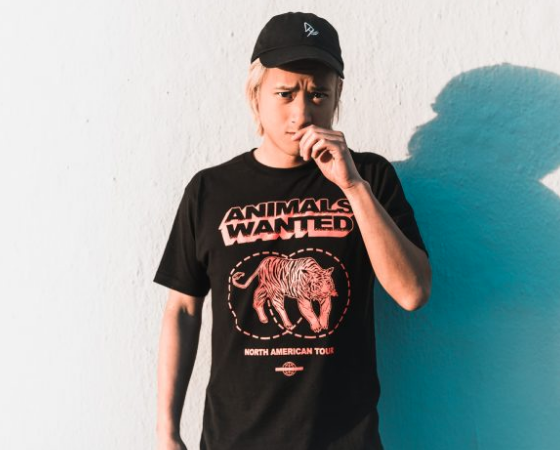 What’s one life hack you’ve mastered while touring?
Buy a nice eye mask. You kinda look like a weenie, but trust, it changes everything. On flights it’s amazing – makes it way easier to fall asleep, and then if you’re in a hotel with weak curtains, it helps you get good sleep, especially if your schedule is all messed up like mine. Also drink a ton of water, that’s huge.
Name one singer you’d love to collaborate with…
The Weeknd… Abel, holleratcherboy. Or John Mayer. He was my idol growing up.
What’s the weirdest place where you’ve been inspired musically?
I mean, inspiration can really strike anywhere. Random stuff comes to me in the bathroom or shower all the time. One weird place was on the NYC subway. There was this older guy, who was doing this sort of slam poetry thing with drums, but talking about the history of drumming and rhythm, and I thought it was so dope, so I actually went past my stop just listening and recording on my phone – maybe one day I’ll end up using it as a sample.
Where were you when you learned the sad news about Avicii? What was your reaction?
I was at home in my studio working on music… it was absolutely devastating. He was one of my greatest inspirations, and without him I don’t think I would be doing what I am today. I spent a lot of time reflecting and listening to his old music, and it took me on a trip. It brought back a ton of memories, and it reminded me of how far I’ve been on my own journey, so it was an emotional day.
How did your residency at Hakkasan in Vegas come about?
I showed up at the club and knocked out the DJ and plugged in. When they heard the hot, hot fire I was spinning they were like, okay you can stay.
How do you see EDM evolving? Are there any new sounds that you find yourself gravitating towards or wanting to experiment with?
I think EDM is moving away from specific genres and more towards using electronic sounds as a vocabulary and a technique, rather than just a formula. Artists are pushing the boundaries of what an electronic song is, and I think it’s really exciting. I’ve found myself gravitating towards the more organic sounds that I grew up with, like guitars and pianos, and using those with the electronic stuff to create something new.Besides playing more cities, what are you plans for Summer 2018?
I have a 9-song EP called Glass Mansion coming out on June 15th. I’ve been working on it for the last year and a half, and I’m incredibly proud of it. It’s the closest thing I’ve ever made to the sounds and stories inside my head, and I can’t wait for everyone to hear it.
For Elephante’s tour dates and more info check out elephantemusic.com.