Early 2000s Nostalgia Is Already Here, Thanks to Anne-Marie 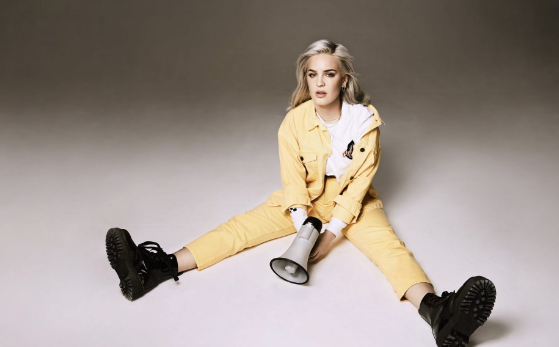 It was inevitable. But who knew it would happen so quickly?

There's now a segment of a generation that is not only throwing it back to the 90s -- they're straight-up reliving the early aughts. Anne-Marie, the British pop singer, released "2002," which was co-written by Ed Sheeran and is loaded with plenty of Britney Spears, Jay-Z, and *NSYNC references to make your heart long for simpler, pre-YouTube times.


If you want to check out the official video, which is packed with visual homages to the aforementioned pop artists, watch it here.

And if that isn't enough to convince you that 00s nostalgia is starting to become a thing, then take a look at this Ellen clip from last week: