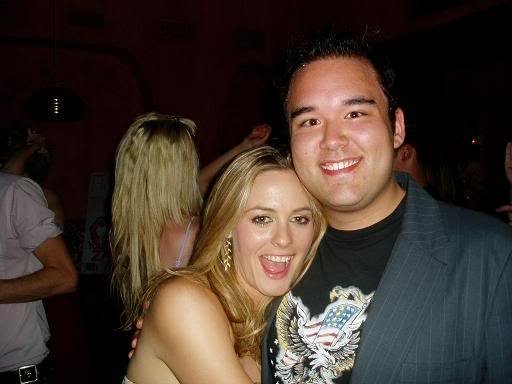 I'm kicking off a series of throwback blogs that I've dug up from my personal archives. These were originally sent as e-mails to friends and family back home, life updates from Los Angeles filled with an insane amount of humble brags only a naive twentysomething could be capable of...

"We're going to see Super-Size Me this weekend," Alicia told me. "You should come."

Unfortunately, I couldn't make it to the movie. "I'll be in San Francisco," I told her, trying to suppress my migraine. "But we should do something else with Molly soon."

I had congratulated Ms. Silverstone on receiving the Young Veteran Award as we mingled among the hotness that was the Young Hollywood Awards afterparty at Spider Club. I soon made my way to the bar for a Coconut Bay Breezer after chatting with Alicia's boyfriend, Chris, about the spaghetti Western quality of Kill Bill: Volume 2.

If you are bordering on a state of disbelief (or disinterest) while reading this, please find the attached photo as proof. 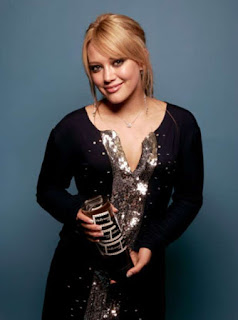 Finally, after volunteering as a celebrity handler at three other Movieline-sponsored award shows, I got my taste of the Young Hollywood Awards. The 2004 edition took place at Avalon in Hollywood. (Quick backstory: My friend Molly, Alicia's personal assistant, had introduced me to her a few weeks earlier when we went to see Tarantino's latest at The Grove.) Little did I know Alicia was going to be an honoree tonight, so it made sense that I was assigned to be her handler since we had already "developed a rapport."

She was a sweetheart. Granted, she invited me to the movies after downing several cocktails and receiving praise for her alleged comeback; the girl was on a high, enjoying the night. The red carpet loved her. Seth Green especially took notice, as did Josh Duhamel. Scarlett Johansson steered clear. Hilary Duff was all smiles. I'm sure Halle Berry snuck in through the backdoor so she wouldn't steal Alicia's paparazzi thunder. And George Lopez made a quiet entrance. I could name-drop others, but all of them are so up-and-coming, why bother?

Ben Jelen have a performance in the middle of the show. (Think: Vanessa Carlson with a penis.) Entertainment Tonight's Maria Menounos was the host, and let me tell you, she was no Aisha Tyler (last year's emcee). Where was my Aisha? Oh yeah, working on her new pilot for NBC.

The night ended with some dancing and a splitting headache that wouldn't quit. I managed to drive myself back to the apartment, stopping at red lights to check out the goodies in my gift bag: DVDs, video games, books, candy, t-shirts, and jewelry. Street parking was a pain.

A lot of LA caters to the driver. Bars and clubs close at 2am, so you can steer yourself down La Cienega and make it home at an arguably reasonable hour. Validating is a common practice exercised at every mall, cafe, and supermarket. And every friend's living room comes fully loaded with either a futon or pullout sofa ready for an impromptu sleepover. 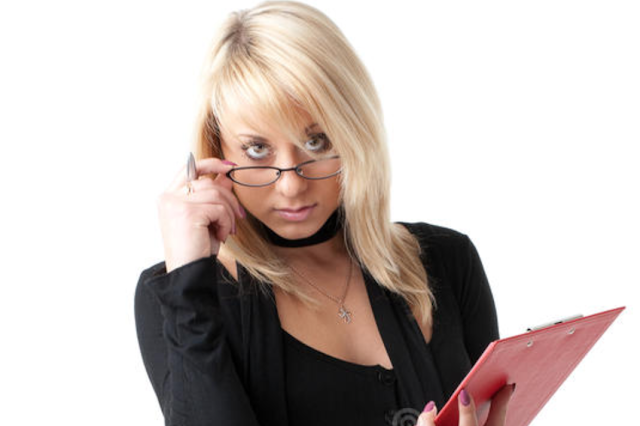 Once I gave my name to Farrah, the blonde at the door with the clipboard guest list, I was thrust forward. "This guy needs to get in!" she shouted to the massive bouncers whose forearms were as thick as a Hummer's tires. After I came down from my VIP-status high, I scanned the couture-clad crowd for the birthday girl.

Michelle, as some of you may remember from previous chapters, is a manager I had met through Kathleen. Fair-haired and fabulous, she has an eye for who's hot. By her side is usually a chiseled young dude, usually a client of hers. She's always showcasing the newest addition to her ever-expanding list of talent. This time, his name was Robert. Wavy, dark hair, three o'clock shadow (not quite five), and a pained stare that could either turn you on or prompt you to offer him aspirin. His guests were Zay, a mocha-skinned model I had mistaken for someone else, and Robert's mother (insert "aww, how sweet" here). Kathleen's boyfriend, Brad, greeted me and Karim after returning from the bar with a pair of gin and tonics. Kathleen proceeded to introduce us to a circle of people whose names were all a blur. Tony? Shaka? Anna? Sebastian?

I like to think I was the only Hiko they'd ever meet.

Some old-school blared from the tiny dance floor while I downed a vodka Red Bull and attempted a few Usher-inspired moves.

We were there for an hour. Our next spot: Norm's on La Cienega. Karim and I picked up Doug at his apartment and got a booth amongst the late-night crowd. Mozzarella sticks at 3am is the way to go, let me tell you. Doug drowned his cobb salad in ranch dressing. ("Norm's has the best in LA," according to him.)

Since my Ford Focus was parked at his place, and Karim was the driver that night, I was too conked out to navigate myself home, so my exhausted body collapsed onto Doug's pullout sofa and sank into its creaky comforts. 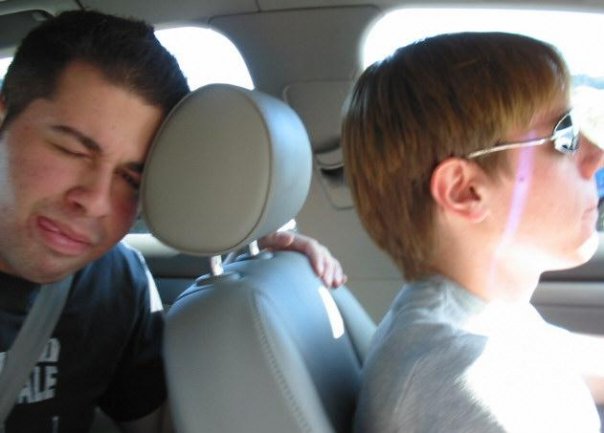 Then, whaddyaknow? The next day was Easter. The three of us walked up to Sunset Boulevard for some brunch at Saddle Ranch Chop House where I enjoyed three mimosas and a greasy ham omelette...

And so goes my LA chronicles. Still looking for a new job. Still need to write those scripts. Still need more money. (I can only use my student ID at the movies for so long.)

Keeping cool in this heat,
Hiko