Ava Max's "Million Dollar Baby" is the Song of the Month 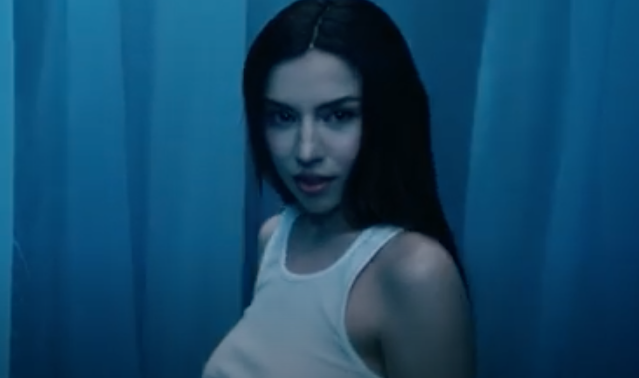 Once again, Ava Max is killing it.

Earlier this summer, the criminally underrated pop star delivered "Maybe You're The Problem," a promo track that will appear on her second album, Diamonds & Dancefloors (out January 2023 – supposedly). The second single, "Million Dollar Baby," contrary to expectations, is NOT an homage to Hilary Swank's 2004 Oscar-winning film of the same name.

Produced by Cirkut, LOSTBOY, and David Stewart, it is, to absolutely no one’s surprise, "yet another immediate pop bop to add to the ever-expanding Max catalog of smashes, complete with a catchy pulse and reliably catchy, radio-friendly melodies," according to pop critic supreme MuuMuse. And I have to wholeheartedly agree with him. It's serving 80s disco for a 2022 audience of revelers who just want an unadulterated jam to pump them the f**k up.

As for the music video, it has elements of Roxie Hart's daydreams from 2002's Chicago and visual echoes of Britney's "Gimme More" from 2007. In other words, it's pretty perfect for a song that I have been playing on repeat during my current cross-country road trip.

Email Post
Labels: Get to Know music theme song of the month