Today is a Good Day 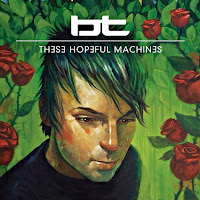 The man to the left, illustrated so colorfully on his latest piece of work, which comes out today, is one of my favorite musicians of all-time. I've waited a long time for this album to come out, his first collection of artist collaborations in nearly seven years (2006's This Binary Universe didn't really count as it was more of an experiment in ambient orchestrations). BT (a.k.a. Brian Transeau) is one of maybe four artists whose albums I'll buy regardless of reviews - on an actual CD.

In addition to this smile-inducing release, today is also the day Oscar nominations are announced. It's the gunshot that kicks off a race meticulously observed by anyone and everyone in this town.

And if that wasn't enough, tonight marks the final season premiere of Lost, a show that will go down in history as one of the best and most influential dramas to grace the small screen. 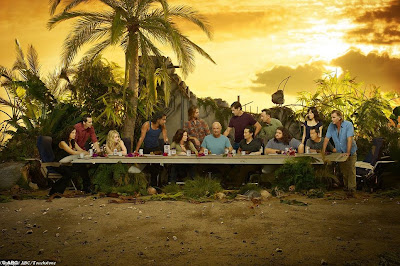 I may need to be pinched.