Pop Culture Rant of the Week: Twerking with Patrick Stewart 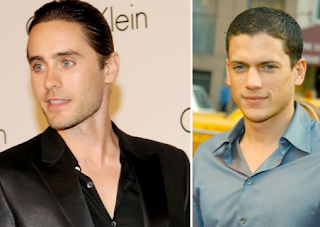 To twerk or not to twerk? That is the question asked during this post-VMA week. While some of you continue to flood my news feeds with Miley Cyrus and Robin Thicke editorials, I'll focus my attention on other things that are beeping on my radar...

1. Dorian Gray alert! Both Jared Leto and Wentworth Miller are 41 years old. As in, born in 1972. As in, entering middle age. Why do I get the feeling both of these genetically blessed blokes are hiding crumbling portraits of themselves somewhere in an attic?

2. The teaser trailer for next year's Divergent, the dystopian thriller starring Shailene Woodley (based on the bestselling YA series -- surprise), came out earlier this week:

My thoughts? While cynics will be quick to scream "Hunger Games rip-off!" I'll sit back and appreciate Kate Winslet as an icy government bitch and congratulate Theo James for finding something that will hopefully propel him to superstardom more so than CBS's short-lived Golden Boy last spring. And no, I have no plans to read the books whatsoever (I have yet to start Mockingjay, and that's not happening anytime soon).

3. Patrick Stewart went viral with his YouTube lesson on The Quadruple Take -- And apparently he was stoned while doing it from the comforts of a treehouse somewhere in New York. Somewhere Ian McKellen is taking a bong hit and educating his boyfriend on the nuances of "spit" takes. 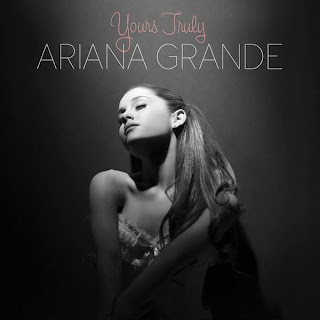 5. Finally! More of my friends have caught up on the first season of Orange Is The New Black -- And so it begins, the quest to find another show no one has watched and obsess over it for the next three months...

In conclusion: Every month should come equipped with a three-day weekend. Dagnabbit, America deserves it after earning its reputation as one of the hardest-working nations in the world (despite being simultaneously perceived as the laziest).