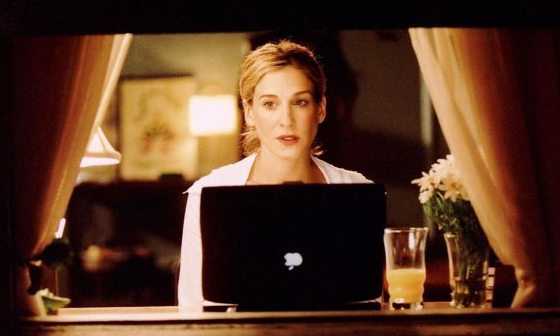 Sex and the City has been off the air for a decade now, but the fashionable trials and tribulations of Carrie Bradshaw and her trio of gal pals still live on in the hearts of many.

Haters and cynics have been quick to criticize how the show unrealistically portrayed the lifestyle of a writer, particularly one who lives in Manhattan and manages to stock her closet with a plethora of designer labels.

Throughout its six-season run, the show has vaguely attempted to justify Carrie's living situation. Her apartment has been described as rent-controlled. And...that's about it. Yes, her weekly newspaper column got turned into a book, and in season 5 she mentioned how thrilled she was to write for Vogue at $4.25 a word, a pay rate that is practically unheard of in today's world where print is a dying medium (less readers = less advertisers = less money) and online journalism is mostly built on a foundation of volunteer (i.e. non-paying) work. And really, how long does an advance from a soon-to-be-published book last for someone with Carrie's spending habits? That paycheck can only cover a finite amount of fabulous meals and fabulous cocktails at fabulous restaurants -- as well as a fabulous wardrobe. 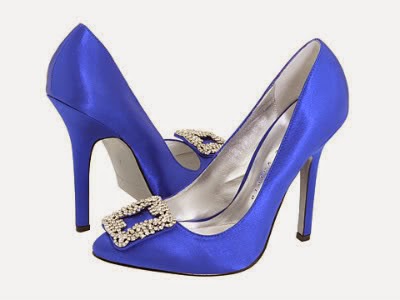 Let's approach this from a socioeconomic standpoint, particularly in the era during which SATC took place: The late 90s and early aughts were a time when print media was still a viable platform on which to earn a modest, fixed income. Blogs had yet to take over. The term "news feed" wasn't even a thing yet. Therefore legit and established writers like Carrie could have feasibly paid their bills. But not with one source of income.

Any writer will tell you that, if you're name isn't Stephen King or Anna Quindlen, it's a daily hustle to make a living as one. No writer can live off one published piece of work. There's a reason why "writer" is an umbrella term to cover words like "journalist," "columnist," "critic," "novelist," "author," and "blogger." Most writers have to work in all types of literary fields. In my opinion, the more you can adapt to different styles, the better writer you become.

As a burgeoning writer myself (I'm currently "in talks" with a literary agent in regards to my own book - did that sound as obnoxious as it felt writing it?), I've started to realize something. When I now look at all of the Manolo Blahniks and Cosmopolitans Carrie Bradshaw has gone through over the years, I understand how she did it, how she was able to get away with it. I have uncovered the secret that explains how this woman was able to conduct a luxurious lifestyle without completely wiping out her bank account. I have discovered (hypothetically, of course) THE TRUTH. 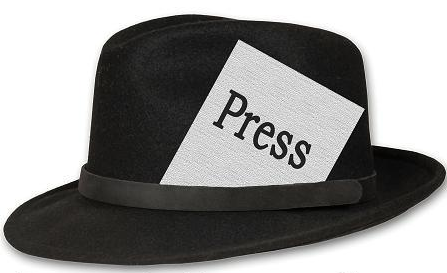 She got all that shit for free.

When a writer develops a pretty decent reputation, especially while attached to certain media outlets, there are people -- particularly publicists -- who will reach out to said writer and request him/her to give their client -- namely a film, restaurant, fashion designer, or hotel -- some coverage in the media. It's almost like a movie star or athlete being approached to endorse a new vitamin-infused energy drink. Those celebs probably have a garage overflowing with bottles of the product. However, whereas they may receive a hefty amount of money for promoting that drink, writers get little to no dollars -- just a free sample. 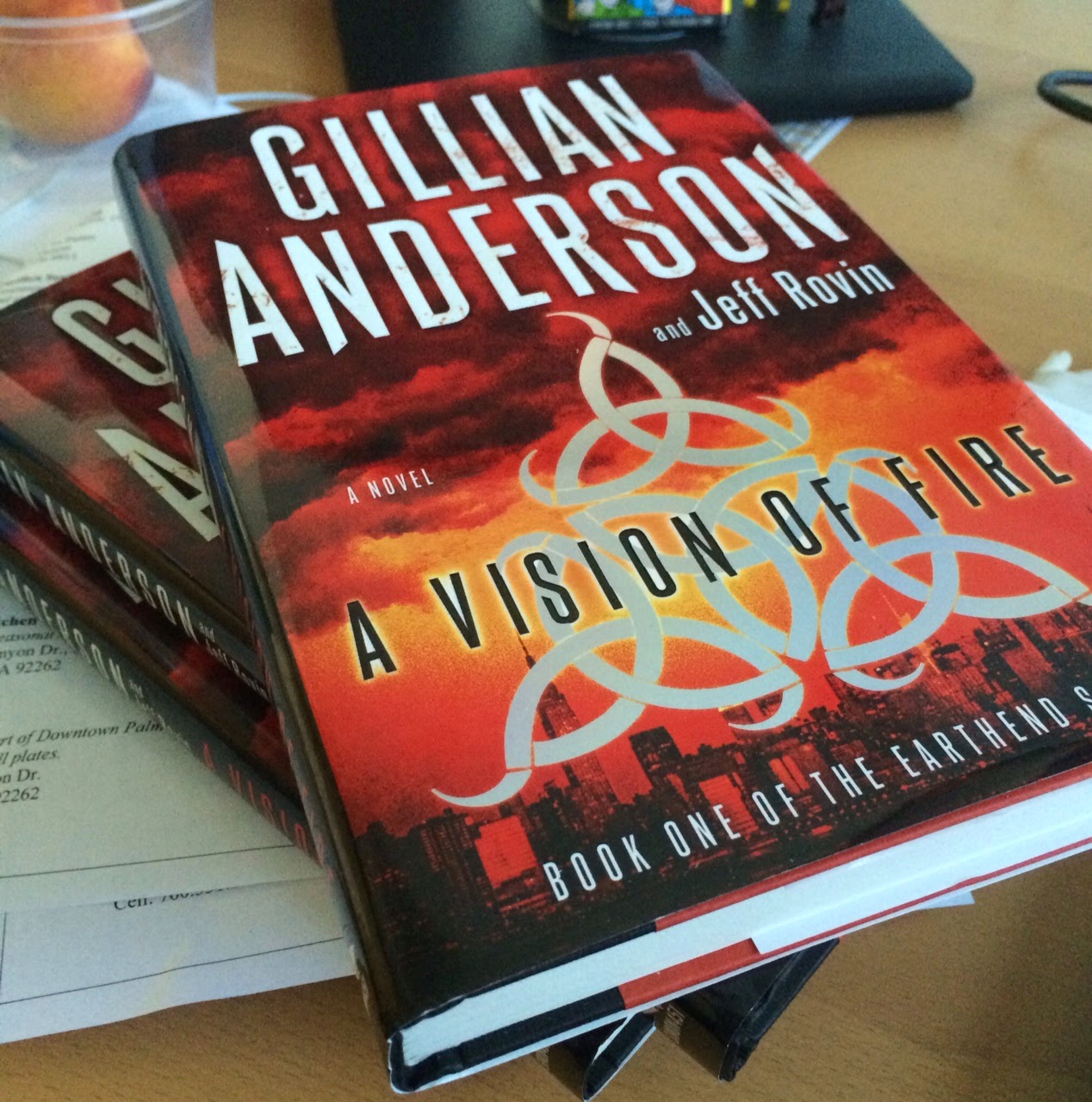 I should know. Rather than live with a closet full of couture, I have an entertainment center loaded with enough books and films to stock up my local Barnes & Noble. Most of these are titles I've either written about, reviewed, or endorsed in some way. Half of the films I see in theaters every year are complimentary (even the popcorn, sometimes). Those amazing meals I've had the pleasure of savoring at chic restaurants? On the house. And those trips to Mexico, Peru, the Dominican Republic, and Canada in the past year? Free.

Now, how much did I make writing about those aforementioned movies, menus, and travel destinations? What I was paid as a writer last year amounted to less than what I currently make in a week at my full-time job at Stun Creative. But make no mistake: I am grateful for everything I've received. It is certainly better than getting nothing at all.

However, it's all an illusion, this romanticized image of a writer living large. A writer only appears to afford such luxuries when, in fact, he or she is receiving complimentary schwag for the sake of publicity. And there's absolutely no shame in being showered with gifts like a fashionable $300 winter coat to wear during a press trip to Whistler Mountain...or a brand new wireless Bluetooth speaker from the generous folks at iHome Audio.

This is a practice that can probably be traced back to...let's just say "a long time ago." Look at Truman Capote! That soft-spoken shorty had access to all the trimmings of New York City's high society. I wouldn't be surprised if he used his connections to get hooked up with a three-piece suit for a party or a tasty meal at Manhattan's Stork Club. 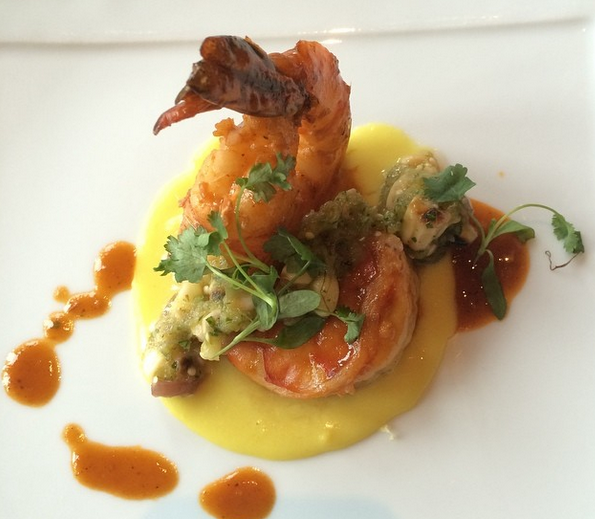 Therefore it's reasonable to assume that Sex and the City's heroine never actually purchased those designer duds she wore on a regular basis, and she probably didn't pay for those drinks and appetizers at that hot new bar in the Meatpacking District...because she wrote about them in her newspaper column. And got paid in free goods. It's like a barter trade -- give some free publicity, earn a nice perk.

The only time this became blatantly clear was during the first Sex and the City movie: Carrie, now a published writer of several books, had become more of a household name (within the film, that is). She even got a wedding-themed Vanity Fair photo spread dedicated to her marriage to Big. And then there was that Vera Wang wedding dress she received as "a gift" from the designer herself. You could hear the collective gasp of envy in the theater when Carrie opened that big white box.

And let's not forget that all-expenses-paid trip to Abu Dhabi in the 2010 sequel, the result of an Arab sheikh's attempt to get Samantha to devise a PR campaign for his sprawling resort. Without her PR connection, our gal Carrie would have never gone on that Middle Eastern adventure (and I'm sure she wrote about her exotic experiences, especially running into Aiden, for her weekly column).

So, in conclusion, I'm just like Carrie Bradshaw. Or maybe that's something I tell my deluded self to make me feel better about my life. Heck, my bedroom is laid out just like hers, with a large closet space connected to a bathroom with two doors.

Either way, you know what I'm talking about. The next time you pop in one of your Sex and the City DVDs and start drooling over Carrie's Christian Lacroix ensemble, remember: she most likely didn't drop a single dime on it.

Gotta run. I'm off to Palm Springs to stay at the Welk Resort for a little weekend writing retreat.

And yes, I got the room for free. #sorrynotsorry