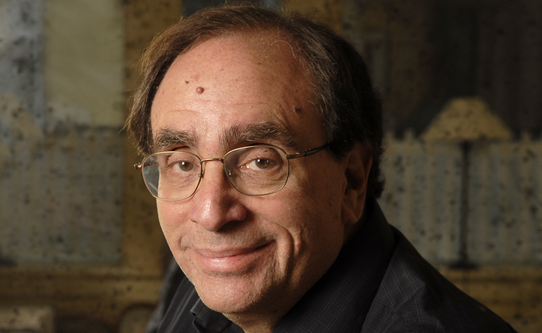 One of my literary idols, R.L. Stine, was recently interviewed on HuffPost Live to answer questions from fans, wax nostalgic on the recording-breaking Goosebumps series, and promote the new season of The Haunting Hour premiering on the HUB in October.

That's all fine and dandy, but what really perked up my ears was the mention of Fear Street,  the YA horror series that practically defined the 90s for me. A new title, Party Games, is being released next week (I pre-ordered my copy back in July -- I don't play), and this prompted a fan, @Blair_Hoyle, to ask about Fear Street being adapted for TV, an idea I've supported since the birth of The CW, a natural home for the series if there ever was one...and since I started writing my own pilot based on the scary goings-on in the town of Shadyside.

See where the discussion leads to, starting at the 9:00 mark:


Stine's answer is a tricky one. Yes, a movie studio owns the rights to Fear Street -- which turns 25 this year -- and yes, it's probably stuck in development hell, but if one were to read between the lines, the message is clear: Hollywood (and the writer himself) is going to wait and see how Jack Black's Goosebumps movie will do in 2015 before they invest in other properties.

Right now I'll take his promise-that's-not-really-a-promise with a grain of salt and absorb myself in Party Games for the time being.