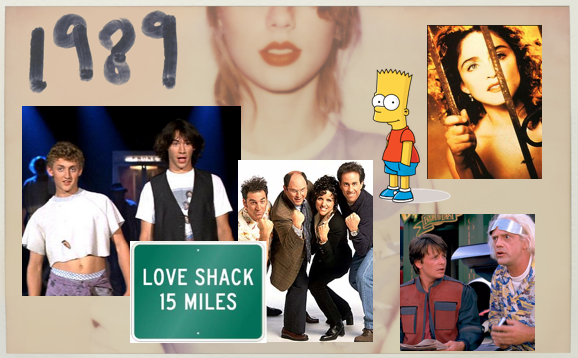 While you listen to Taylor Swift's brand-spankin' new album, 1989, for the 23rd time this week, I'd like to direct your attention to other things that entered the world during the year T.S. popped out in a hospital somewhere in a town that is probably priding itself on being the birthplace of a superstar.

Let us reflect on and honor those who contributed so much to pop culture 25 years ago...

4. The first official episode of The Simpsons on Fox.

5. Back to the Future Part II:


7. This piece of literature: 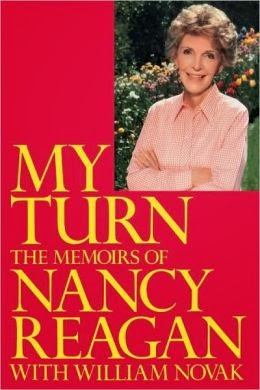 8. The Dodge Dynasty, a fine automobile named after a TV show about rich women with shoulder pads who slapped the shit out of each other: