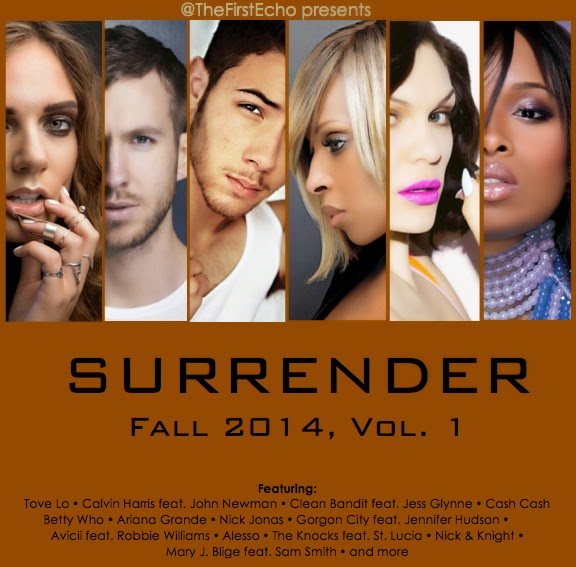 Fall is not only a great time for more cerebral entertainment. (Hello, award contenders and award-winning novels!) It's also a season for harvesting new music. And I've got a bounty of tunes to keep you cozy while that autumn chill rolls in...