The 2016 Review: A Totally Critical Look Back 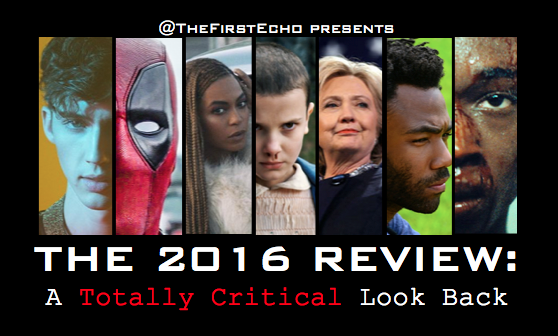 I think it's safe to say 2016 will go down in history as one of the stormiest years of the 21st century. Who knew, back in January, that 2016 would turn out to be a year most Americans would like to wipe from their collective memory?

No one wanted to say goodbye to iconic musicians and beloved actors week after week. No one wanted to be inundated with headlines about mass shootings and innocent lives lost to senseless gun violence. No one really wanted Suicide Squad...or Ryan Lochte's superb display of douchebaggery, which outdid his previous displays of douchebaggery. No one wanted to say "on fleek" anymore. And no one wanted to witness one of the most divisive and frustrating presidential elections in American history. (And for most of us, the rise of an egomaniacal, tweet-happy reality-TV misogynist who lied his way into the White House.)

But, despite how difficult it all was, we must look at the proverbial bright side of things.

2016 gave us the Summer of Stranger Things and PokemonGO. It gave us delicious Lemonade and gave Tatiana Maslany a well-deserved Emmy. It also gave us the glorious return of Mandy Moore -- on a beautifully weepy NBC drama no less. Personally, it gave me some new perspectives: I now know what summer in Cape Cod feels like (thanks the magical wonders of Provincetown). I now know how retirees like to party down in Florida (thanks to a trip to see my "snowbird" parents in March). And I now know what it feels like to subscribe to certain "curated" services that just won't let go. (Ahem, Freshly, StitchFix, Omaha Steaks, and Hello Fresh.)

But most importantly, 2016 gave us the following highlights in entertainment. These are the films, TV shows, and music that made my year as bright as possible. These were the pieces of entertainment that stood out, dared to be different, and for lack of a better description, left me shook.

Before you can say "mannequin challenge," let's get to it, shall we? 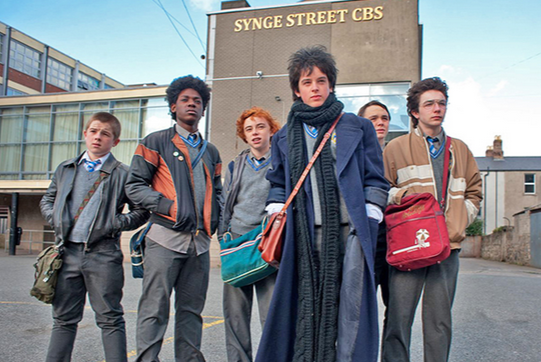 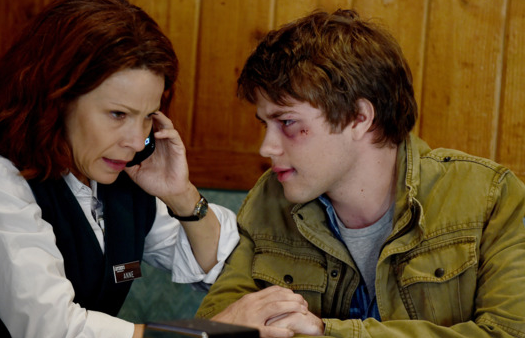 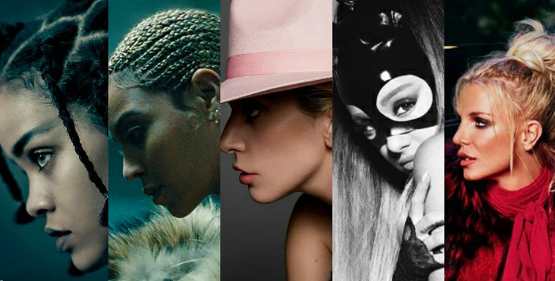