The Radical Empathy of 'Master of None' 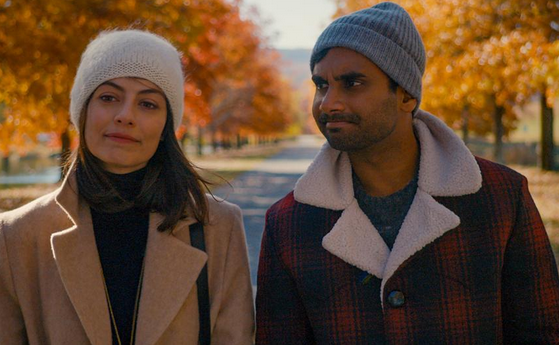 His commentary was part of a glowing review of a television show that feels so very necessary right now. Why necessary? Because Master of None, which is about the comedic misadventures and romantic entanglements of New York actor Dev Shah (Ansari), is doing something no other TV show has done in recent memory. It is providing a much-needed stage for characters (and actors) that are not often found on screen, big or small. And by doing so, it is giving these names and faces a chance to share their perspectives, tell their stories, during a time when spotlights in film and television are usually hogged by individuals who are seen as bankable or "audience-friendly." (Translation: able to guarantee big box office receipts or big ratings.)

And what's so beautiful about this is that none of it feels forced or contrived. None of it reeks of a major studio feeling obligated to fulfill a diversity quota. None of it feels like it's being written, produced, or created by people who have no legitimate understanding of the experiences of The Other. Master of None is refreshingly, genuinely woke, a show about living in the Biggest Melting Pot on Earth that actually looks like the Biggest Melting Pot on Earth.

Last season's flashback-filled episode, "Parents," won a well-deserved writing Emmy for its casually groundbreaking and nuanced portrait of the immigrant experience as well as heavily Americanized first-generation children. (Full disclosure: as the child of an immigrant, it was personally one of the most resonating pieces of television I've ever watched.) After all, when was the last time you watched an Indian-American man and his Chinese-American friend make a conscious effort to appreciate their respective heritages on TV?

This season, there are several contenders vying for that aforementioned award. There's the delicate juggling act on display in "First Date," seamlessly edited to brilliantly demonstrate the assembly-line mechanics and politics of online app dating. The women Dev meets range in ethnicities. While some flash by in brief moments, others stick around, and they're given more room to breathe, share their experiences, and give viewers a more developed image of a person who may not look like the type they usually date. Meanwhile, the color-blind casting never seems deliberate... 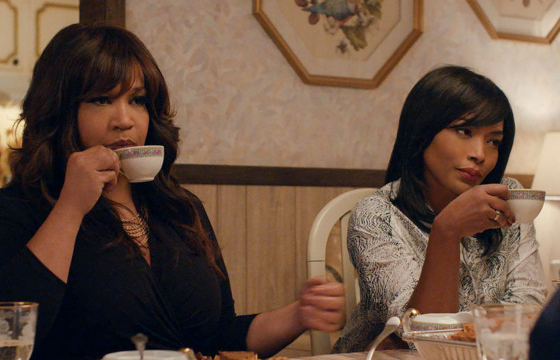