Spring Equinox 2019: So Much Pop Culture News in One Day 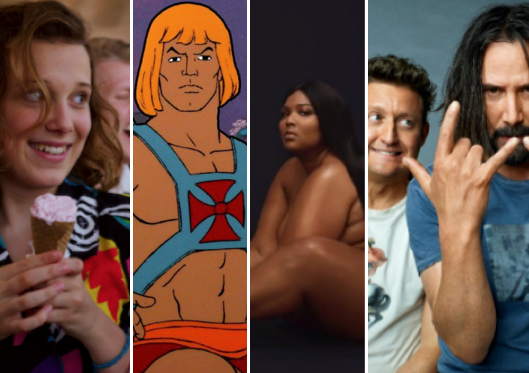 A lot happened on this rainy Spring Equinox...

We found out the long-awaited third Bill & Ted movie has a release date: August 2020. Excellent indeed. Bring on the mid-life crisis punchlines. (And who knew the Hollywood Bowl was the go-to rendezvous spot to make such an announcement?)


Speaking of things that come in threes, Netflix went ahead and dropped the trailer for Stranger Things 3, which takes place during the summer of 1985. It's chock-full of colorful, Reagan-era imagery (Geometric patterned clothes! Neon-lit malls! 4th of July carnivals!) and establishes how quickly these kids are growing up.


And then Lizzo goes ahead and drops a new single featuring Missy Elliot, "Tempo," a track tailor-made for twerking:


In casting news, the Twittersphere had a collective coronary when dreamy Netflix heartthrob Noah Centineo (if you don't know the name, you are clearly over 25 and have never watched a YA romance adaptation) was announced to be "in talks" to play the new He-Man. Yes, this guy. And all I have to say right now: The same schlubs who are bitching and moaning about this development will be the same ones watching the inevitable YouTube fitness trainer videos demonstrating how they too can get a jacked Masters of the Universe bod like him. 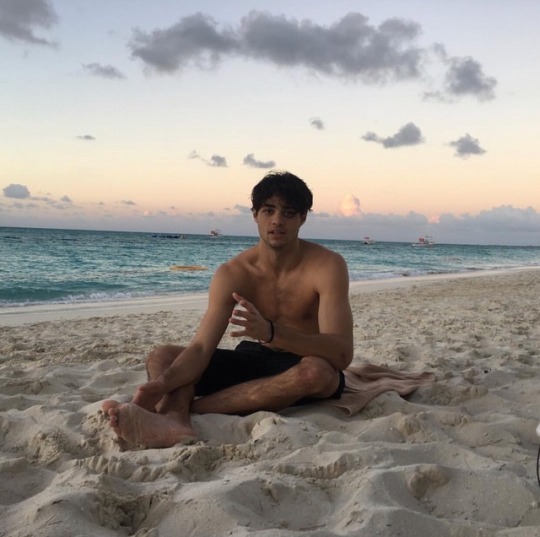 Finally, we got a sneak peek at Quentin Tarantino's ninth film, Once Upon a Time in Hollywood, which stars Brad Pitt as a stunt double for Leonardo DiCaprio's hotshot TV actor in the 70s. Margot Robbie is in there somewhere, and so is an actor playing Bruce Lee. I'm sure there will be a kickass score and plenty of showbiz skewering. I'm like, okay...