Pop Culture Rant of the Week: 10 Things That Make Me Lose My Faith in Humanity 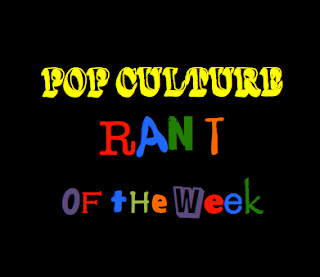 As much as I try not to dwell on the negative in life -- I mean, seriously, trying to stay positive was a full-time job I did not apply for -- there are times when you just need to let it all out and hold a mirror up to the world to expose all the frustratingly absurd things that are happening around you...

...This is one of those times.

1. Kellogg's Special K recalls their Red Berries cereal due to shards of glass found in boxes. Just when you thought breakfast was safe...Hey kids, you might as well just dive into that Halloween candy before your parents get to it. Wait, who am I kidding? What right-minded child eats Special K? Consider this a warning to soccer moms and any single woman with a gym membership.

2. The headline, "Rihanna Gets Mysterious Butt Tattoo For 25th Birthday." 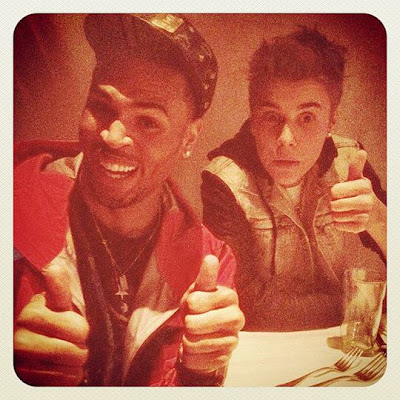 4. The fact that there are talented filmmakers who attended the Oscars...and thought the original Woodstock is still in session. In fact, I just don't get guys who grow their hair this long. I get the whole free-to-be-you-and-me thing, but still. Friends don't let Oscar-nominated friends attend the Academy Awards without a decent haircut. 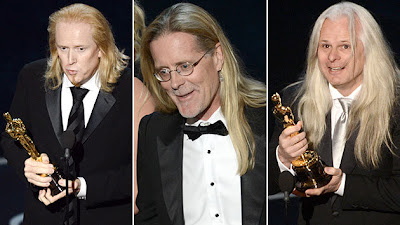 5. Michael Bay continues to make films while contributing to the growing problem of male body dysmorphia in America with his latest, Pain and Gain:

6. Nothing lasts forever: Josh Brolin and Diane Lane are getting divorced. That's it. I give up. Why even bother setting up an OKCupid profile?

7. ABC has gone ahead and spent money to produce a reality show in which Louie Anderson participates in competitive diving:

9. The fact that Safe Haven has grossed more than the new Steven Soderbergh film and Maggie Smith's recent outing -- combined -- at the box office.

10. And after all of that, let's end on a high note: The Twilight Saga: Breaking Dawn Part II won the most awards at the Razzies, including Worst Picture, Worst Director, Worst Actress, Worst Ensemble, Worst Screenplay, and Worst Remake/Rip-Off/Sequel.