Wow. The American Music Awards Had Some Pretty Offensive Categories in 1985 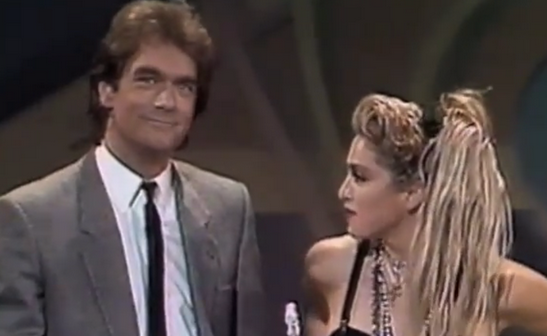 The title of this YouTube clip may be "Madonna Live from The American Music Awards, Los Angeles 1985" -- and sure, it's great to see the Material Girl in all of her pre-Gaga glory -- but the following might as well be called "Look How Racially Insensitive The AMAs Were 28 Years Ago."

Really? Was there no other way to describe a genre of music that was inherently pop?

The first category is mentioned at the :20 mark. Then again at :43. And then the nominees in another similarly named category get announced at 3:15. Just watch...and gape in disbelief:


And sure, you may also find Purple Rain beating out Thriller just as offensive.