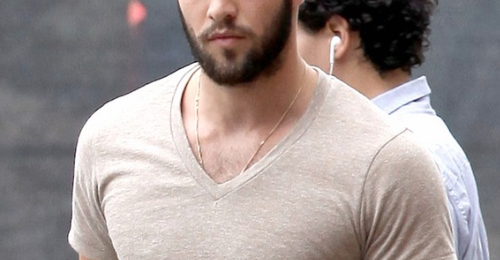 When a TV production season comes to an end (usually between late March and early April in the world of broadcast networks), actors on shows tend to let loose. They can finally let it all hang out and not worry (too much) about keeping up appearances, especially when it comes to their hair, facial or otherwise.

That's why some of you may not recognize television actors when they're caught "on hiatus." They're temporarily no longer required to maintain the well-coifed style of the characters they play. Who wants to worry about shaving and manscaping when you're on vacay? Here's a list of ten actors who've been known for their handsome yet hirsute looks during their down time...

10. David Giuntoli (Grimm, NBC) - I interviewed the star of the Friday night cult hit last year on the set of Bello's photo shoot and was almost caught off guard when I met him in person. The guy can grow one out (a beard, that is), and it only makes his piercing blue eyes pop out even more. 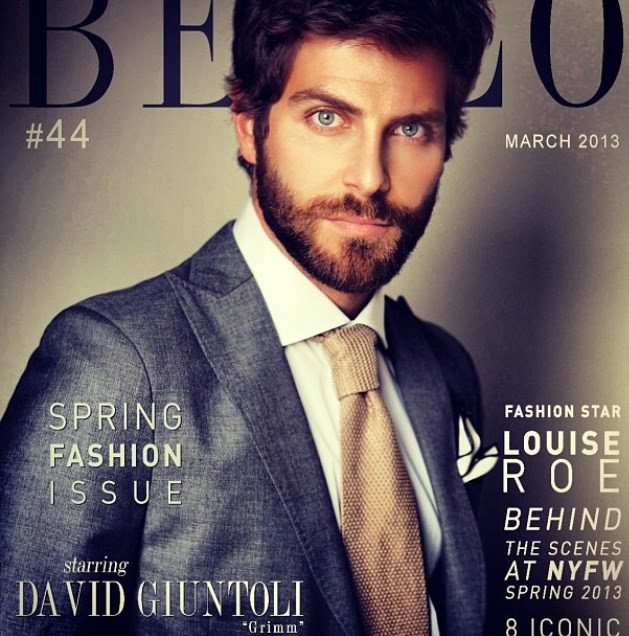 9. Chris Messina (The Mindy Project, Fox) - In some Hollywood circles, they call this "homeless chic." 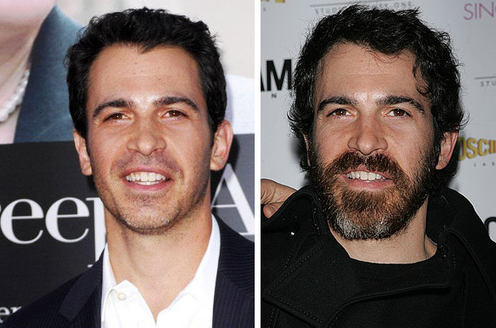 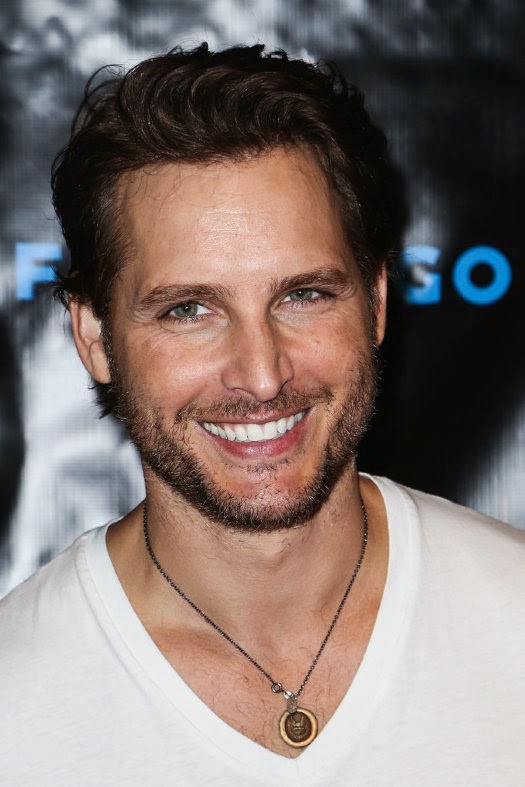 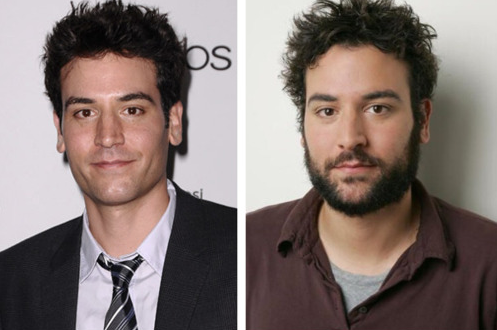 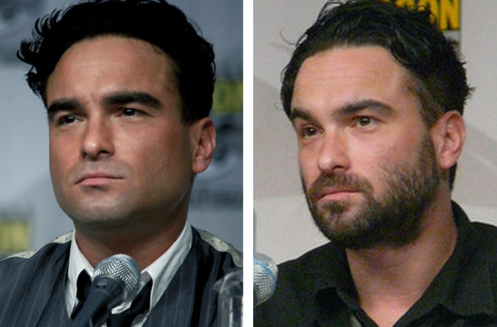 5. Lucas Neff (Raising Hope, Fox) - The adorable family sitcom just wrapped up four funny seasons on the air, and its equally adorable star has recently been showing off his newfound scruffiness via his Instagram account. Um, is that a Duckie hat? 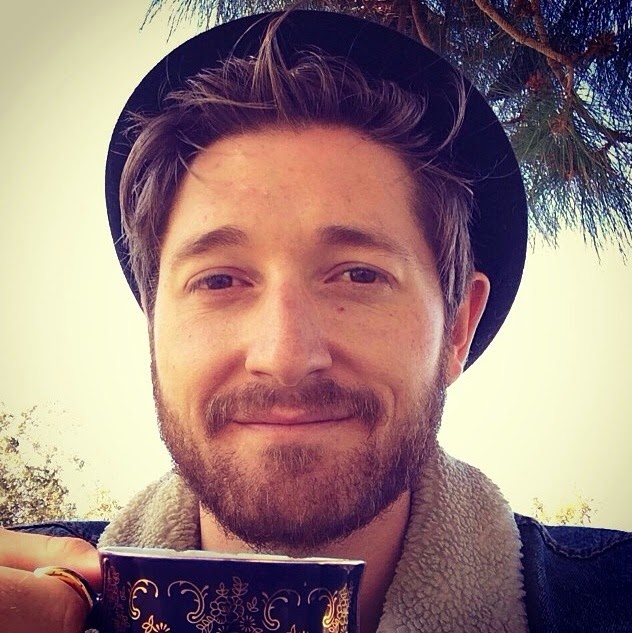 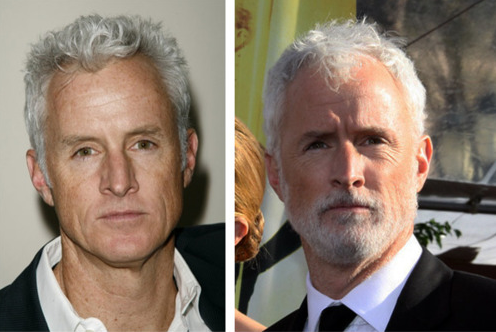 3. Jason Sudekis (formerly of Saturday Night Live, NBC) - Much better (on the right, that is). 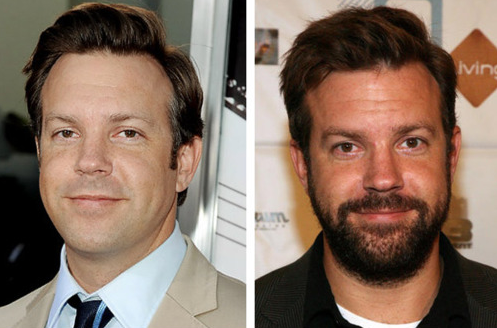 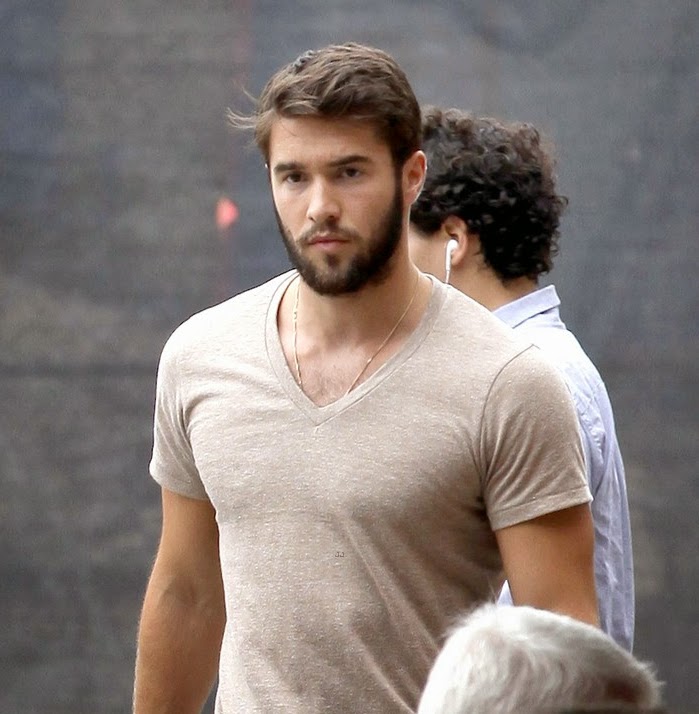 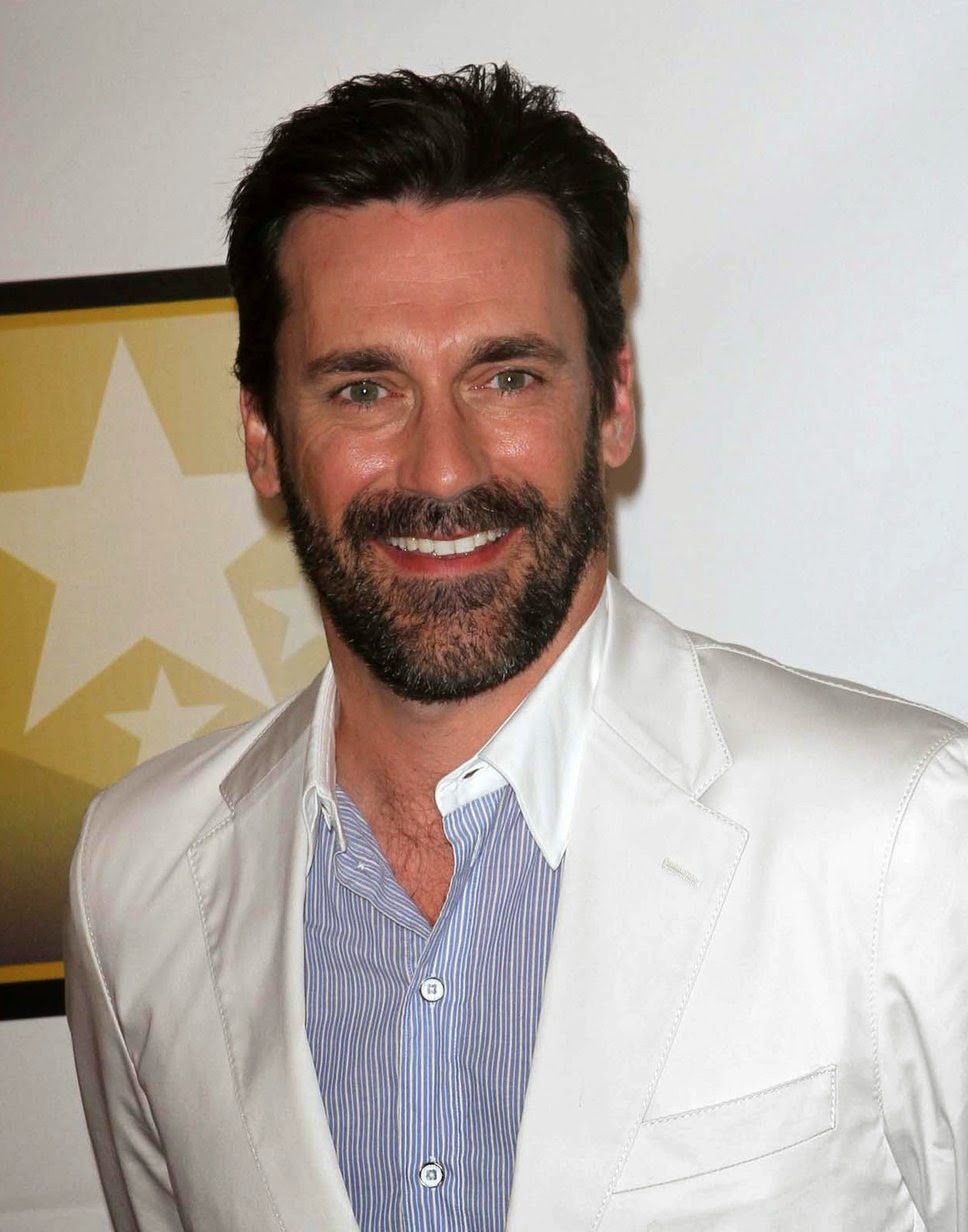