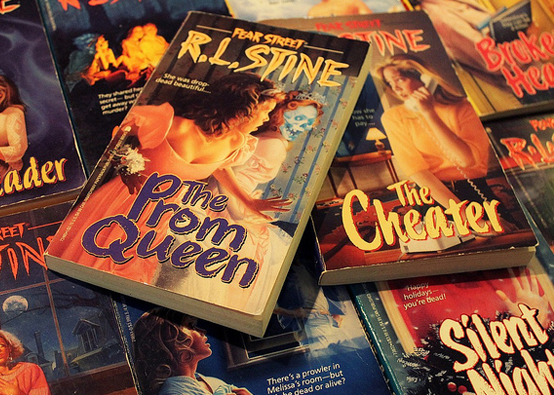 My first visit to Fear Street was 27 years ago.

In the fall of 1990, I picked up a copy of the eighth title in the series, Halloween Party, and throughout the following decade I was hooked on the sinister goings-on in the fictitious town of Shadyside. Since then, there hasn't been a book in R.L. Stine's seminal series I haven't read. (To see how fanatical I am, see: here.) And now, as a grown-ass thirtysomething, I'm proudly reading the new batch of hardcover novels the 72-year-old author is pumping out for the next two years - albeit with a much more critical eye.

That's why I like to think I'm an expert when it comes to all things Fear Street. Hence the many things I've learned from reading these YA thrillers for nearly a decade...

1. If you're new in town, believe every single story about the street where creepy and nasty stuff happens. And then move again.

2. Don't take any babysitting jobs in a house where someone was murdered. (It doesn't matter if it happened a year ago or 100 years ago. Just don't.)

3. Your friends want to have party in Fear Street Woods? Skip it. Come up with an excuse. Convince your parents to take you to see your grandmother in Florida or something.

4. If your boyfriend's ex mysteriously died a year ago, dump him. It's not like he's a killer. Most likely it's someone related to him or another girl who's obsessed with him. Again, leave town.

5. If your cheerleader BFF starts to randomly speak in a foreign tongue, she's probably possessed by an evil spirit that wants to crush your skull.

6. Avoid any parties where the host has a good reason to kill the guests one by one throughout the night. 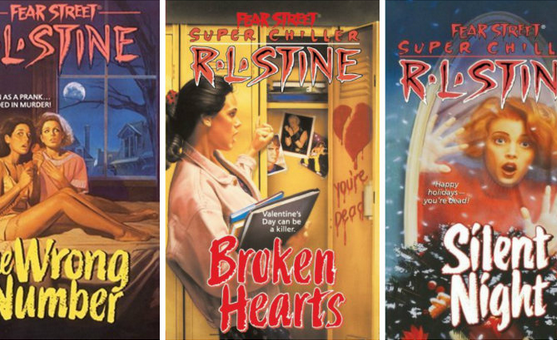 8. That strange noise? It is indeed the neighborhood cat...or your best friend approaching nearby. False alarm. (But back to that cat: You'll eventually find it later on your doorstep. With its guts ripped out.)

9. That strange dripping? Yep, it's the blood from the corpse that's been stuffed in the closet. 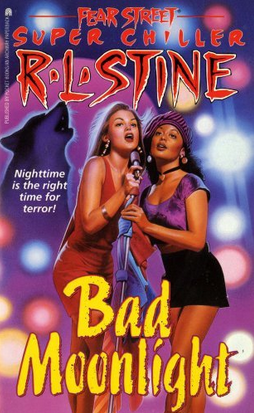 13. If you and your friends are keeping a secret, it is guaranteed to come back and haunt you. And murder you.

14. Your nightmares are probably trying to tell you that you're in danger, girl.

15. The police are worthless. (They won't believe a word you say, even though this town's got a history loaded with some crazy-ass shit.)

17. Speaking of parents, make sure your family lineage can't be traced back to the Fier dynasty. You do NOT want to be a descendant of those people.

18. Thunderstorms are never a good thing.

19. Kindly turn down any nomination to become Prom Queen. Or Homecoming Queen. Because you'd rather live to see your freshman year of college.

20. Do not live in the town of Shadyside.