Obsession of the Week: Scandroid 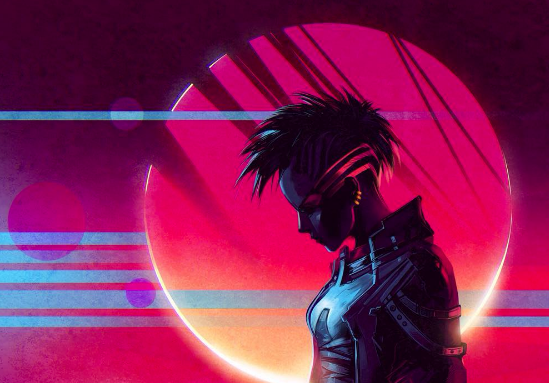 If you've ever fantasized about being in your own personal Blade Runner or Tron adventure, then I highly recommend listening to the supersonic sounds of Scandroid, "the modern Synthwave project from Detroit-based artist/producer Klayton Celldweller."

His first self-titled album (below) is clearly a musical love letter to 80s New Wave and includes a cover of Tears for Fears's "Shout" (at 16:04) that will tide you over until his second album, Monochrome, drops on October 27.


Also worth trying out is Scandroid's rendition of Michael Jackson's "Thriller," which would normally seem blasphemous, but this cover surprisingly works and is screaming for some rotations at Halloween parties everywhere:


Oh, and did I mention his remake of the Star Wars theme?


@TheFirstEcho
Get to Know music Obsession of the Week