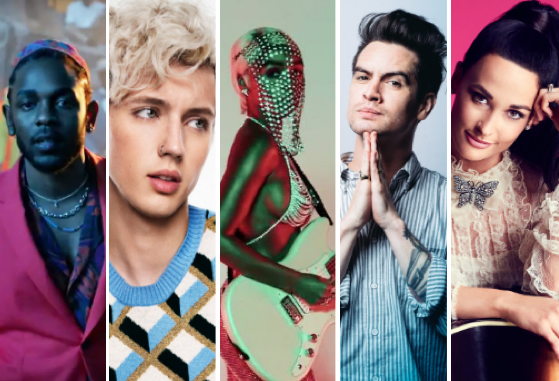 2018 is officially the year pop music started getting into Y2K nostalgia.

While British pop tart Anne-Marie reminisced about "2002," Charli XCX teamed up with Troye Sivan and traveled back to "1999" with a fun music video for the single that revisited some turn-of-the-21st-century pop culture. And let's not forget that *NSYNC reunion on Ellen, the Backstreet Boys dominating in Vegas before announcing a new album, and the recent premiere of Ariana Grande's video for "thank u, next," chock-full of homages to early-aughts hits like Mean Girls, Bring It On, Legally Blonde, and 13 Going On 30.

Why the sudden urge to revisit the past? Blame it on the usual 20-year cycle of pop culture's hindsight...or the fact that this year's news headlines made everyone pine for pre-Twitter times, when no one ever dared to describe legitimate news as "fake" and stir the country into a heated frenzy.

But pop music did more than just look back at "better days." In fact, some of the best looked forward...

Here are my top 10 picks of the year: 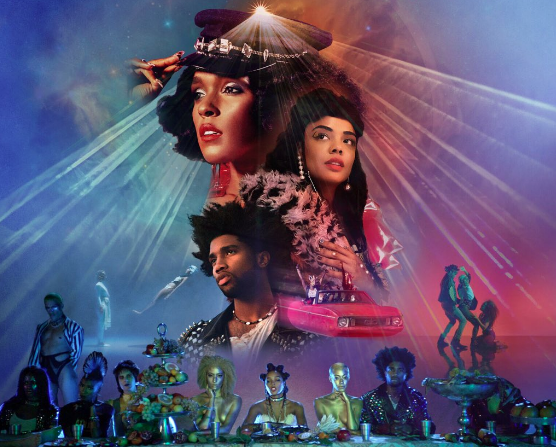 1. Dirty Computer by Janelle Monae - "I am not America's nightmare, I am the American dream." So sings Monae in "Crazy, Classic, Life," the sparkling track that kicks off the stunning, retro-futuristic "emotion picture" that is Dirty Computer. The album unabashedly embraces its musical influences (Monae has listed Prince as her main muse) as well as its sex-positive sensibilities. Simply put, it is one of the best pop achievements in recent memory. Watch the entire 48-minute opus here.

2. "All The Stars" by Kendrick Lamar with SZA - This Grammy nominee for Song and Record of the Year (from the mega-blockbuster Black Panther) brings together a hip-hop master and a rising alt-R&B star for a hypnotic, enthralling, spacey jam.

3. "Surrender" by Walk the Moon - The group, known for their 2015 megahit "Shut Up and Dance," delivered a more mature-yet-soaring, neo-New Wave anthem (featured in the Love, Simon trailer) that deserves to be slotted on every playlist.


4. "Some Kind of Wonderful" by MOBS - The concept behind the Australian synth-pop group's EP, You Want Beauty?, is an act of why-hasn't-anyone-thought-of-it-before brilliance: a collection of earwormy, throwback tunes, each written from the perspective of a different character from an 80s movie. The result is glorious. While "Growing Up" name drops The Lost Boys, "Drive Away" channels Whitney's "How Will I Know," and "Say Anything" samples the Peter Gabriel track from the 1989 movie of the same name, "Some Kind of Wonderful" is the energetic standout that enhanced my summer.


5. Bloom by Troye Sivan - With his drowsy crooning and reflective lyrics, Sivan avoids the sophomore curse with this long-awaited encore, a mesmerizing, barrier-breaking compilation that gets better with each listen. In the dreamy "Seventeen," he revisits his first love, in "My My My!" he rejoices in all-consuming love, and with "Plum," he discovers how that love can quickly lose its luster. But it's the title track, with its provocative 2018 metaphors and 1988 production value, that soars. 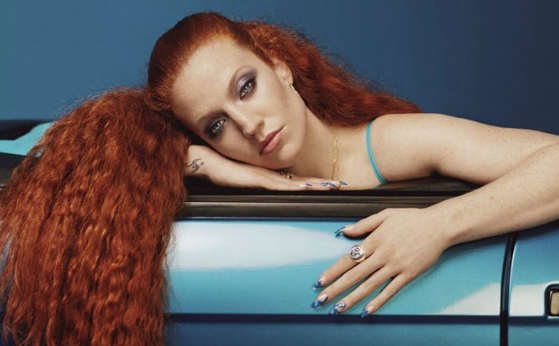 6. "No One" by Jess Glynne - Leave it to the British songstress to make co-dependency sound uplifting. She returned stronger than ever with this rollicking, hand-clapping track from Always In Between.

7. "High Horse" by Kacey Musgraves & "Summer Fever" by Little Big Town - The Summer of 2018 will go down as The Summer Country Music Went Disco, and these irresistibly breezy singles are tailor-made for a nighttime backyard barbecue under the stars.

8. "Pink Lemonade" by James Bay - The catchy electronic rock track from the English singer-songwriter is, to borrow from Billboard's initial reaction, "delicious":


9. Pray for the Wicked by Panic! At The Disco – Frontman Brendon Urie’s vocals have never sounded better (or more versatile) on the band’s sixth studio album, a fantastic cornucopia of Broadway theatrics, dance-punk, and big-band brass. From the rousing “High Hopes” to the piano-sensitive “Dying in LA,” the newly assembled Urie & Co. have struck gold.

10. “Twice” by Christina Aguilera – The “Dirrty” princess finally shed her overproduced and defensive schtick for some controlled contemplation on Liberation, the album that earned her critical praise across the board for the first time in a decade (and not just for “Fall in Line,” her #MeToo duet with Demi Lovato). As Pitchfork‘s Claire Lobenfeld said, “As contemporary radio continues to favor lighter vocal performances from artists like Halsey and Charlie Puth, Aguilera’s powerhouse voice remains the nucleus of her sound, even when she’s tinkering with trap tropes and try-hard slang.” (For the record: I was majorly disappointed with lead single “Accelerate.”) However, that voice comes through on “Twice,” her Adele moment, a gorgeous ballad that digs deep and never lets go.

HONORABLE MENTIONS: “Remind Me to Forget” by Kygo & Miguel, “Til I’m Done” by Paloma Faith, “Alone” by Halsey, “Coming Home” by Sheppard, and “Wild Hearts Can’t Be Broken” by Pink.