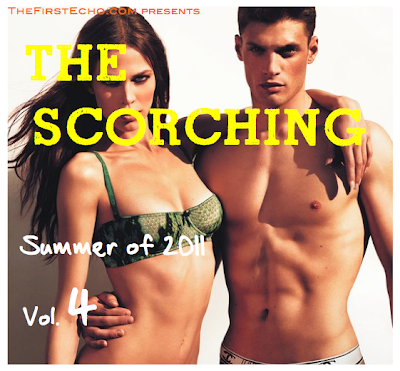 Apparently there's no such thing as trilogies anymore (hence this fourth installment). So, after you've said your goodbyes to Harry Potter, after you've gotten the sand out of your ass, and after you've recovered from Comic-Con, try these on for size:

1. "Without You" by David Guetta feat. Usher - For when you've grown tired of that Taio Cruz mess.
2. "Blackout" by Breathe Carolina
3. "Heavy Metal Lover" by Lady GaGa - Featuring the best opening lyric of any dance song this year, "HML" is an irresistible industrial concoction with a cooing chorus that just. Won't. Go. Away.

See you after Labor Day,

sergio said…
In my opinion The Burning was your best playlist which is why I was directed to your blog and ever since I've been following your other playlists hahahaha
11:20 PM