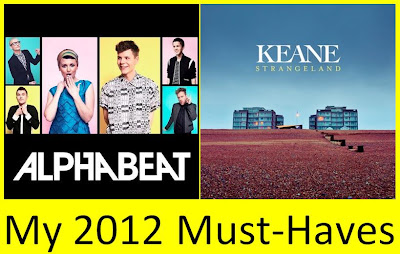 What may be misconstrued as a birthday present wish list (cough, March 31, cough) is really just a list of things I am HIGHLY anticipating throughout the remainder of the year. (and so what if I've also included links to online retailers for your convenience?)

A snippet of "Vacation," the new single from my favorite Danish band, Alphabeat:

Then there are two of my favorite films of 2011, The Girl With The Dragon Tattoo and Weekend, finally being released on Blu-ray: 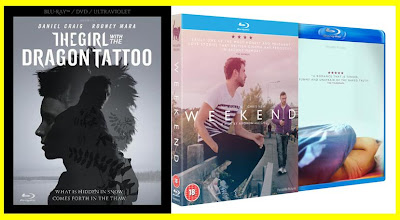 And, as if I didn't already have dozens of books waiting on my shelves to be read, there's Stephen King's Under The Dome. I think this would suffice as some girthy summer reading. I'd also like to finish it before the inevitable movie/mini-series is released.