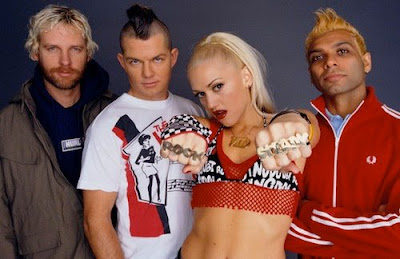 (*Updated 8/12/12) I'm all for pop culture going retro every now and again, and since we're halfway through 2012, I'm quite amused by how everything is starting to feel very...15 years ago:

1. No Doubt is scheduled to release their new album, Push and Shove, on September 25. The first single, "Settle Down" drops July 16.

2. Matchbox Twenty is also releasing new music. "She's So Mean," the lead single from their forthcoming album, has already leaked across the interwebs.

3. There's a movie currently in theaters starring Will Smith and Tommy Lee Jones about secret government agents who capture evil extraterrestrials. They're called the Men in Black. Ever hear of 'em?

4. Ricki Lake is returning to TV this fall with a brand new talk show (I should start practicing my "Go Ricki" chant):

6. Fiona Apple just debuted a music video everyone is talking about.

8. This man hosted the Academy Awards: 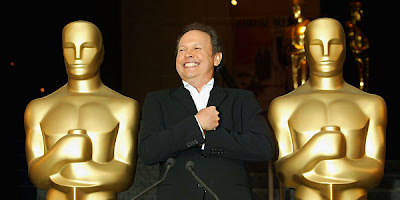 9. The Spice Girls are making headlines as well. 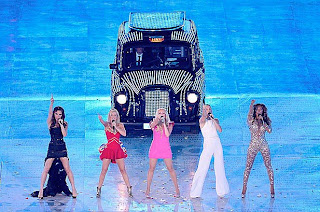 9a. And I just came in 2nd place in the category of Oral Interpretation at the New York State Forensics League tournament...oh wait.

There you have it. What is old is certainly new again.

Speaking of which, what's your favorite relic from 1997?