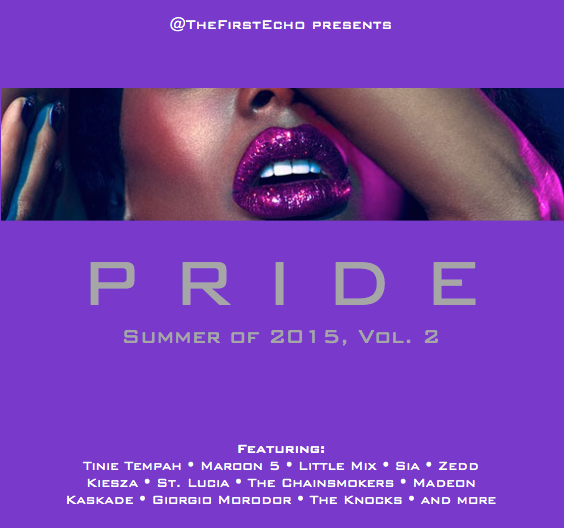 June has just begun, yet there is SO MUCH summer music to be enjoyed.

It's all about throwbacks for the most part, thanks to Tinie Tempah and Jess Glynne's 90s-nostalgic jam, "Not Letting Go" and St. Lucia's "Elevate," which sounds like it could've come straight out of the soundtrack to a John Hughes flick. And of course, there are a few flamboyant dance numbers (tis the season), particularly in the form of "Collect My Love," a collaboration between The Knocks and Alex Newell.